These Companies Offer the Fastest Internet in America 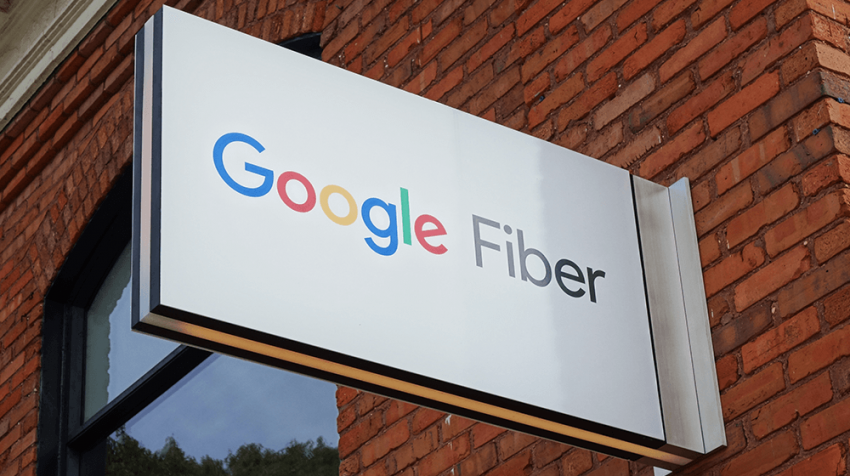 With more and more people working from home, fast internet has become a vital component of business productivity and success. It is therefore within every small business and entrepreneur’s interest to have access to fast internet.

The team analyzed more than 3.6 million speed tests using HighSpeedInternet.com’s speed test tool. The research was carried out in 2021.

The Fastest Internet Provider in America

The fastest provider overall was found to be Google Fiber. With an average download speed of 160.5 Mbps and maximum advertised speeds of 2,000 Mbps, Google Fiber has the fastest fiber-optic speeds in the United States.

The Fastest Type of Internet

The Covid-19 pandemic forced many businesses to enable staff to work from home. It also encouraged entrepreneurs to take the plunge and start the business they have dreamt of. The new working and business environment that relies on remote and hybrid work set-ups, requires a high-speed and reliable internet. It is therefore important that small businesses and entrepreneurs are familiar with the best internet choices.

This is where HighSpeedInternet.com’s research would prove an invaluable resource. Explaining what the fastest type of internet is, the report notes:

The report includes data on which internet providers customers were most satisfied with. Taking findings for HighSpeedInternet’s most recent customer satisfaction survey, in which thousands of internet customers were asked to rate their experiences with the biggest internet service providers, EarthLink is considered the best provider in terms of customer satisfaction. Verizon swooped second position, followed a several providers in third place, including Cox, AT&T, Suddenlink, Mediacom, RCN and Sparklight.

In the South, the relatively unknown provider called Ting came out as the fastest provider, and in the West, Sonic beat Google Fiber as providing the fastest service.

By mapping out regional differences, HighSpeedInternet.com’s research is important for businesses thinking of relocating or wanting to start up in an area with the best internet speeds.