How Small Businesses Can “Go Public” Using Regulation A 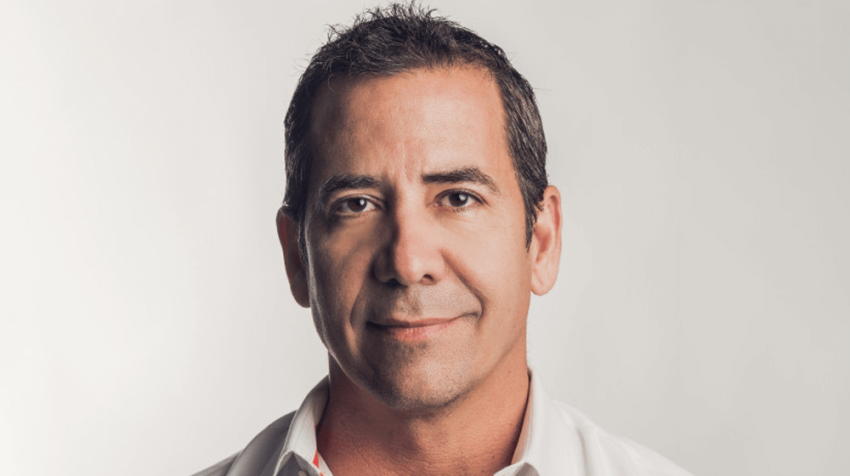 In 2012, the SEC allowed small businesses to crowdfund investments and to “go public” by using the legal process called Regulation A. It was part of The JOBS Act (Jumpstart Our Business Startups Act) to allow funding of small businesses from unaccredited investors and raise up to $75m.

On The Small Business Radio Show this week, Tony Drockton, Founder and Chief Cheerleader at Hammitt, a retail company from Los Angeles that sells luxury purses and bags, describes how his company is raising $10M- $25M with this method.

Tony tells how they used traditional funding for their Series A, but as they built “100,000 fans and customers at Hammitt, I wanted to give them the opportunity to invest first along with their friends and family- it’s a democratization of the investing process.”

There are a lot of strict guidelines for using Regulation A. Tony says that Hammitt needed two years of audited statements, full approval SEC, and special lawyers and advisors. The company also had to make a one-year time commitment to raise the money in addition to all these upfront costs. Tony adds that there “is a much higher level of due diligence than when accredited investors participate in typical seed funding for other small companies.”

In Hammitt’s offering, people need to invest a minimum of $550. After they become an investor, Tony thinks they will turn into a supercharge fan or “fanvestor!”. He hopes they purchase additional product and share more about the company. Hammit will be using its email list, online promotion and social media following to find these investors. Tony does not believe that this rules out adding institutional investors on top of this round raised through Regulation A.

Hammit will also be on a TV show about their journey starting October 19 called  Going Public, a 10-week series profiling five companies all raising capital by selling to retail investors. Anyone watching can invest on their phones in minutes.  Tony says it’s “Shark Tank but viewers are the sharks!”