How Only Elon Musk Could Have Built Tesla 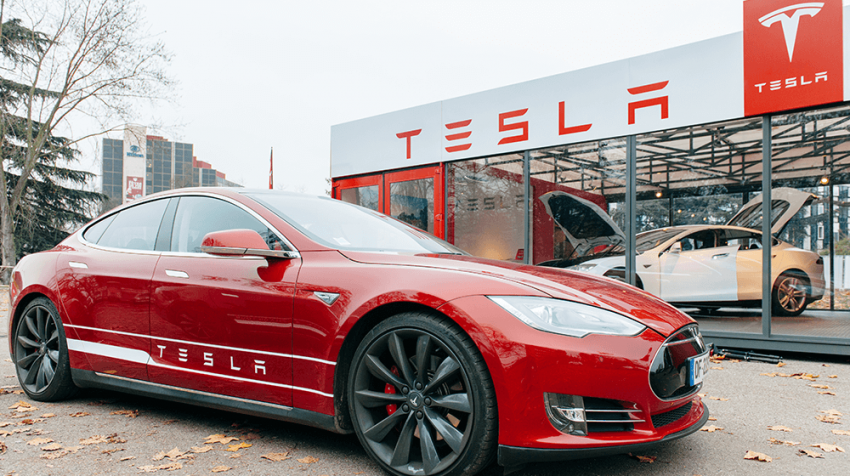 For a lot of entrepreneurs, Elon Musk is their hero; he can buck current market trends, be brash and build an innovative company. But what is Elon Musk really like to work with and what was the secret to building Tesla?

On The Small Business Radio Show this week, journalist Tim Higgins who writes about Apple, Tesla and other tech companies for The Wall Street Journal has spent more than a decade reporting about the car business from Detroit to Silicon Valley, giving him a front-row seat for Tesla’s drama. His new book is called, “Power Play: Tesla, Elon Musk, and the Bet of the Century.”

I asked Tim about all the stories you hear about Elon Musk and how eccentric he is; quick to rage like firing people on the factory floor spontaneously. He says that “changing the world is hard… there is a lot of collateral damage in creating the most valuable auto company in the world. Sometimes Elon Musk is the hero and sometimes he is the villain. He is sensitive the way people perceive him but on one hand he is inspiring but is also a self-described nano manager; he has a temper that explodes on seemingly small things to shape Tesla…”.

Tim says Musk’s first love was Space X and Tesla was a “side project”. When some of Tesla’s founders approached him as an investor, his vision that an electric car could be aspirational and not full of compromises took over. It was aimed at sports car buyers who had a BMW 3 series and a Prius. His appetite for risk allowed Telsa to get where it wanted to go. As Tim said., “some paid off and some didn’t…. Telsa attacks each day as if someone is out to get them…” He discusses that a lot of the features came from Musk’s own life; that is, he has five kids, so the car had to fit seven people.

When people say that something isn’t possible, Musk can articulate the vision for the future and raise cash to fund a car company. Tim believes that Telsa is the most valuable automaker but in some ways it is still a startup. Tesla still struggles with the sales and service model since they sell directly to the customer not a dealer who handles the service the vehicles.