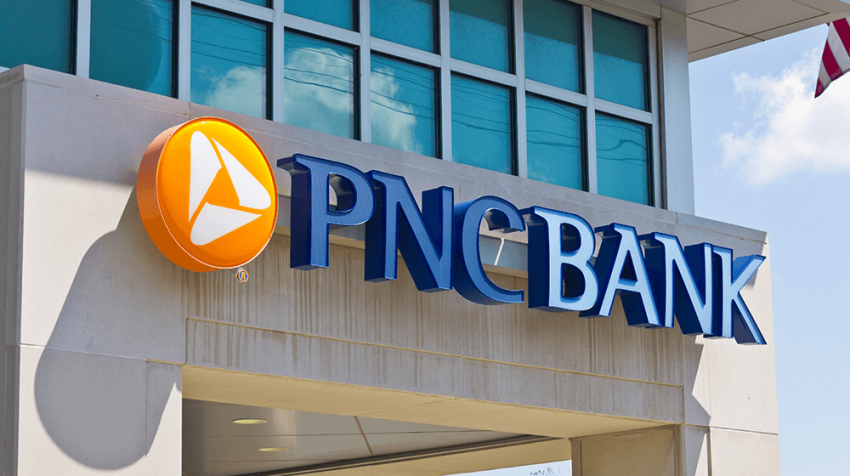 A report by WPIX-TV has revealed a small Pennsylvania business is being forced to pay back part of the PPP loan it received from PNC Bank after it was forgiven. According to WPIX-TV, Clean Day Housekeeping’s PPP loan was forgiven by the bank. However, the owners were told PNC Bank overextended itself, resulting in the action the bank is taking to recoup the money.

Jessie Belonzie, co-owner of Clean Day Housekeeping, told WPIX-TV she was, “Dumbfounded. Just completely dumbfounded.” And understandably so because her business will now have to pay part of the $31,500 back.

Belonzie told WPIX-TV, “If you take out a loan on your house, they don’t come back a year later and say we changed our mind on how this is going to be paid back.”

The only explanation the owners have received from the bank so far is, “The money was given to banks, and they may have over-given or promised funding to businesses like ours. And now they’re trying to recoup that.”

This case is especially disturbing because there are millions of small businesses that have had their PPP loans forgiven. And while many of these small businesses are still struggling to get out of the crisis brought on by the pandemic, the last thing they need is a bank telling them they must pay back some of the forgiven loan amounts.

According to the SBA’s September Forgiveness Platform Lender Submission Metrics, 6,739,872 or 59% of businesses have submitted forgiveness applications. And to date, 6,495,213 or 56% of them have been fully or partially forgiven.

If you have received PPP loans for your small business, make sure to apply for forgiveness. If you have followed the rules for the loan, you can have all or part of the loan forgiven. Visit the Direct Forgiveness SBA website to make your submission.