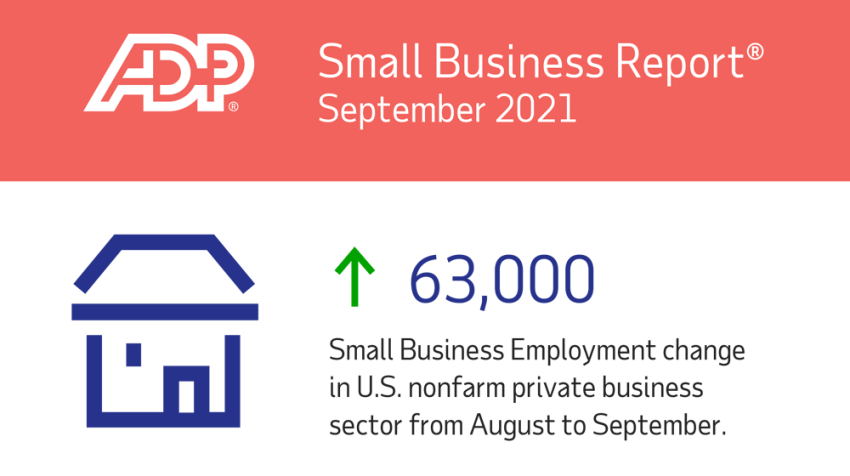 Small businesses gained 63,000 jobs during September, according to the ADP National Employment Report. The overall growth for all businesses was 568,000 jobs.

ADP Chief Economist Nela Richardson said that small businesses with fewer than 50 employees saw an average 45% in job gains over the first two quarters of the year. However, during the third quarter, the small businesses saw a slump, seeing a 20% gain in jobs

Why did that happen?

“These (small) firms are the most susceptible – with employees not having full hours if a business is in limited operations,” Richardson said. “There’s also a tug of war for talent, with small businesses having challenges in hiring, and can’t compete in compensation with the larger firms.” 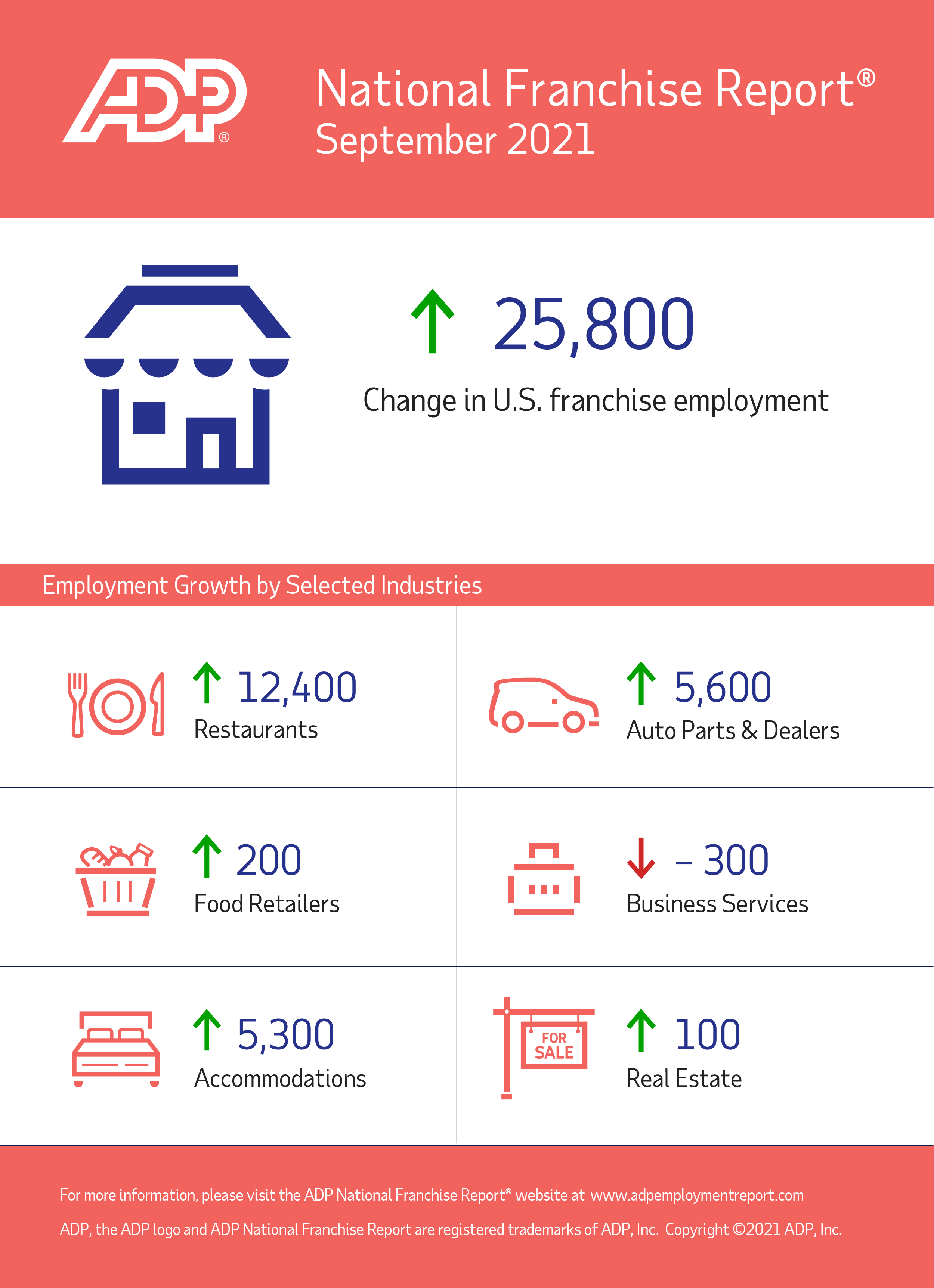 Service providers again took the lead nationally with 466,000 new jobs. The leader is leisure and hospitality, with 226,000 new jobs.

Good news for trade/transportation/utilities, with 54,000 new jobs, the strongest growth since June. Richardson said that a gain in construction jobs is in keeping with the ongoing housing boom.