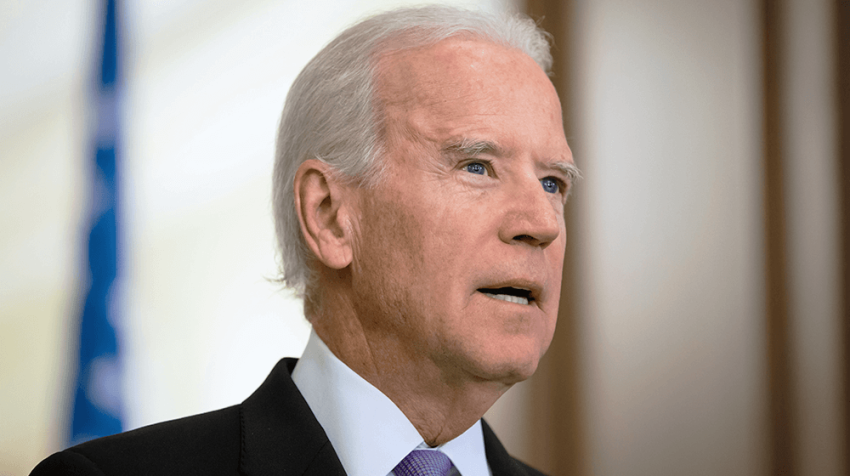 Should the IRS be allowed to track transactions – business and personal – of more than $600?

That proposal was part of the current $3.5 billion bill put forth by the Biden administration, but it was removed.

That doesn’t mean it is gone for good.

Under the existing Currency Transaction Report, banks, credit unions and other financial institutions are required to report transactions of more than $10,000 to the IRS.

The Biden administration wanted to lower that threshold to $600. Although that proposal was dropped from the current $3.5 trillion bill, the House Ways & Means Committee plans to re-establish it – at a higher threshold.

A different but equally troubling $600 threshold has already been in place.

What does that mean? One of the things it means is that users of cash apps will get a 1099 form if annual payments are over $600.

The new proposal puts the onus on banks, credit unions and other financial institutions, which would be required to report transactions of more than $600 to the IRS.

“While we can appreciate the objective goal of trying to track down more revenues from people who are dodging the tax system, this methodology for doing it is unproven, it’s unsound, and honestly in a world of data breaches, where we see the IRS and other agencies constantly dealing with cyber struggles, the thought of all of our account information flowing into an entity that can’t keep data secure, should reasonably be something that we’re all deeply concerned about,” said Jackson Hataway, Missouri Bankers Association executive vp of member services.

The Biden administration, in a letter distributed to members of Congress attempting to drum up support for the measure, said that “it’s a way to catch people moving money around from unreported sources” and “uncover tax dodging by the wealthy.”

The list of cons is longer. The US Chamber of Commerce, and a group of 40 trade associations, are pushing back against a lower threshold.

The trade associations, in a letter to Congress, called such a measure “intrusive” and said it could violate privacy and jeopardize the financial information of not only small businesses, but also all Americans. It would also increase tax preparation costs for small businesses, the letter said.

The IRS had a data breach in June 2021. The Biden administration plans to give $80 billion to the IRS to be used for auditing.