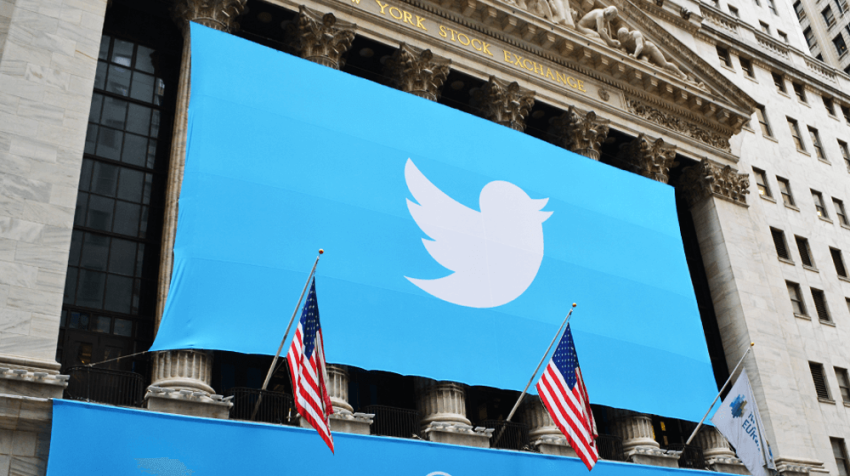 Twitter has debuted a raft of new ad features and a revamped algorithm as part of a drive to grow its performance and advertising business.

The social networking giant’s restored algorithm decides which ads users see. The ad feature overhaul enables users to initiate the download of ads that promote the downloading of mobile games and other apps, without having to leave the Twitter app.

The San-Francisco based company is also working on new tools to enable businesses to run ads to find customers which are likelier to make in-app purchases.

For small businesses that use Twitter for marketing and promotional purposes, or that are thinking about utilizing the social media platform, it is important they are familiar with the new ad features and revamped algorithm so they can work the updates to their advantage.

Twitter’s new features include users now being able to create slide-show ads which feature multiple products and that can be sent to different websites when a user clicks on the ad. Previously, businesses could only choose one destination to send users to when they clicked on an ad.

According to Twitter, this increased the number of clicks by 25% on ad campaigns which set a goal of driving people to websites.

Through its improved advertising algorithm, ads are shown to a larger pool of people at the start of a campaign. Subsequently, it can better gauge user interest. Twitter says that the improvements to the algorithm has resulted in a 36% increase in ad campaigns which achieved at least five downloads during the period of time that the ad ran on Twitter.

Small businesses would be wise to tap into these new opportunities offered by the Twitter’s ad and algorithm updates, so they can fine-tune marketing campaigns reach out to and engage with the optimum number of customers and prospectives.