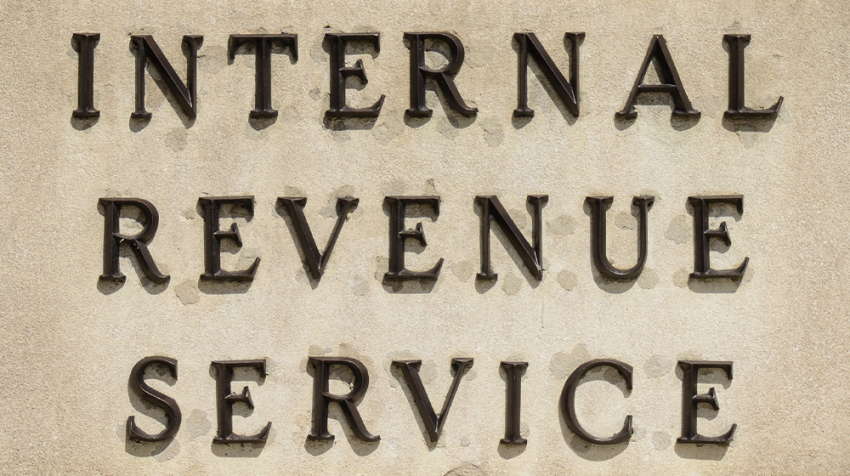 Some small businesses and entrepreneurs, including sole proprietors, C-corporations and some LLCs, don’t have long to file their taxes if they received an extension on filing them earlier this year.

According to the IRS, the October 15 deadline is applicable to most taxpayers, but with some exceptions.

Among the exceptions are members of the military, or those serving in a combat zone, who typically have 180 days after exiting the region to file returns and pay taxes.

How to Make Federal Tax Payments

Businesses and sole proprietors can make tax payments online via the IRS site, by mail, or via the IRS2Go mobile app.

The extension for individuals filing their 2020 return was announced by the Treasury and Internal Revenue Service in March 2021. IRS Commissioner Chuck Rettig, said the extension was designed to “help taxpayers navigate the unusual circumstances related to the pandemic.”

“Even with the new deadline, we urge taxpayers to consider filing as soon as possible, especially those who are owed refunds. Filing electronically with direct deposit is the quickest way to get refunds, and it can help some taxpayers more quickly receive any remaining stimulus payments they may be entitled to,” Rettig had said in a statement at the time of the announcement.

As the deadline gets closer, the IRS expects millions of returns to be made.

It is important small business filers not only submit their tax return before the deadline but that the form is filed correctly to avoid delays.

One of the of the most common reasons for delays in tax returns being processed include the return having errors. Another is suspicion that the return might be an attempt at identity theft or fraud.

The return could also be delayed if the individual filed for the earned income tax credit or additional child tax credit.

The return might also be delayed if it needs further review.

In order to avoid penalties, all individuals who extended their tax filing duties should submit their form ahead of the looming October 15 deadline.