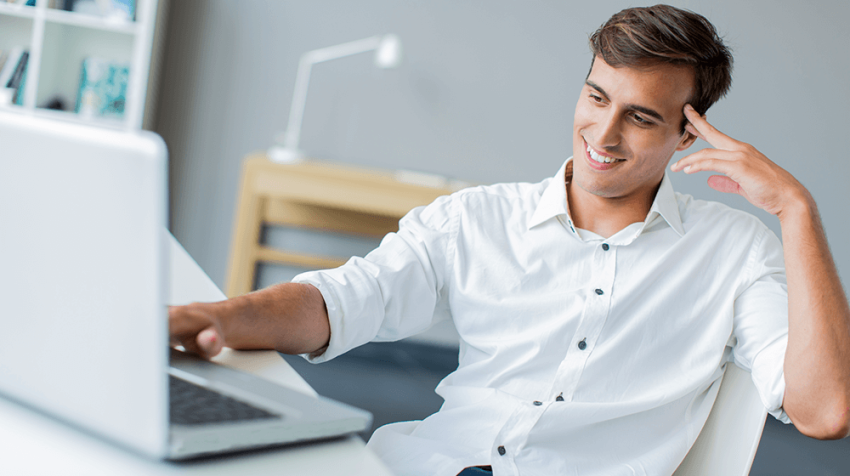 Being an entrepreneur or small business owner is one of the most romantically attractive careers, according to a survey conducted by Shopify and dating app Tinder.

The consumer survey revealed that 71% of American daters would date an entrepreneur, with 78% saying they would date a small business owner. The results also showed that Generation Z and Millennials are the generations most interested in dating entrepreneurs.

The survey might be a bit of fun, but it reveals the growing reverence for entrepreneurial activity and small business ownership, especially among the younger generations.

Citing your status as an entrepreneur or business owner has also become a trend on the Tinder dating app itself. Stats reveal that Tinder users are increasingly including their business and entrepreneurial experiences in their bios, which other users often use to determine suitability for a dating match. Tinder have even launched a dedicated space in the app for entrepreneurs to interact. They created the space after noticing a 25% increase in the use of the word ‘entrepreneur’ in bios from April 2020 to July 2021.

So if you ever needed another reason to keep chasing that entrepreneurial dream besides the financial reward and personal satisfaction, then now you know it also makes you hot!

Shopify shared an example of an entrepreneurial romance with the example of Sara Jonsdottir and Mayo Santos of Revol Undies, a gender-neutral underwear brand for those who menstruate. Sara and Mayo met on Tinder in 2017, with Mayo saying of the attraction: “I went through the pictures and saw that she was making something. Her profile said ‘boss lady and busy bee’.”

Mayo connected with Sara and both were attracted to each other’s entrepreneurial spirit. Sara had already started Revol Undies and was doing everything herself. “We were pretty quick,” Sara said, “We met and the connection was so immediate.”

Mayo eventually got involved with Revel Undies, helping Sara develop a sales pitch. “I knew it was a great product but didn’t know how to sell it,” added Sara. Mayo’s more traditional business experience helped them developed a promising sales script and process, which led to a massive increase in sales of Revel Undies.

Four years later, and Sara and Mayo are married and their business is thriving.

The survey’s results also discovered that since the pandemic, a total of 56% of American daters are interested in starting their own businesses, with a similar amount being interested in co-owning a business.

The survey had bad news for personal trainers and therapists, which American daters decided were the least attractive professions. This is possibly due to the perception of personal trainers being very demanding when it comes to physical fitness, and the notion that therapists might be professionally analyzing everything you say in the relationship.

No such issues with entrepreneurs and small business owners though, who the vast majority of those surveyed would be happy to date.