Is the STEP Act Bad for Small Business? 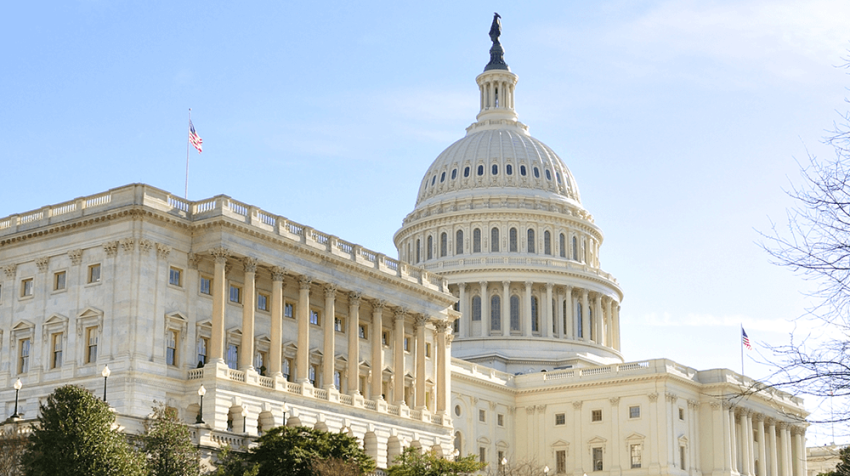 Small business owners are keeping a wary eye on two pending pieces of legislation: The STEP Act and the 99.5% Act.

The two proposals put forth in the Senate in late March, target inherited wealth.

Proposed changes to the STEP act would impact family-owned businesses. It would eliminate stepped-up basis upon death of an owner.

Proposed changes to the 99.5% Act will change estate taxes. It would decrease the estate tax exemption.

Is the STEP Act Bad for Small Business?

If the legislation passes, business owners may have to make big changes to their estate planning.

A Step Back for Farmers, Ranchers and other Rural Businesses

“The livelihoods of American farmers are on the chopping block with proposed changes to stepped-up basis and the estate tax. Many Democrats love to talk about taxing the richest of the rich, but in reality, their proposals would hurt Main Street far more than Wall Street,” said Thompson. “The economic harm that will inevitably fall onto on our farmers, ranchers, and producers is too great a burden to gamble with, even with proposed carve-outs and exemptions.”

“The data speaks for itself and should give pause to anyone considering this approach as an option to pay for new additional federal spending. If changes of these magnitude are pursued, as some have discussed, the economic harm it will cause will have a lasting impact on rural America,” Boozman said.

AFPC maintains a database of 94 representative farms in 30 different states. That data, in conjunction with a farm-level policy simulation model, allows AFPC to analyze policy changes on farms and ranches across the country.

STEP stands for Sensible Taxation and Equity Promotion. As tax law is written today, if an owner dies, the cost basis for the asset resets to the death date.

The proposed change to the STEP Act would eliminate the Step Up in Basis. The basis would not be reset upon the owner’s death. The cost basis would be calculated from the date the owner launched or purchased the business.

The proposed change would allow a one-time exclusion of up to $1 million of inherited capital gains. If there is more than $1 million in capital gains (which can include a business plus real estate), families must pay the capital gains tax.

The proposal would allow the taxes to be paid over 15 years. However, until the taxes were paid a lien would be placed on the property – which could impact the heirs ability to refinance until the debt is paid.

This proposal would greatly impact family-owned businesses such as farms and ranches.

“Family businesses would have to pay taxes on their appreciated value even if that value is still locked up in the business,” said former Democratic Sen. Max Baucus, who previously served as Chair of the Senate Finance Committee. “Eliminating the step-up would force family businesses and ranchers to liquidate when an owner dies and to lay off employees while bringing in little revenue for Uncle Sam.”

See Also: 41% of Entrepreneurs Will Leave Their Small Business Behind in 5 Years

The 99.5% Act, a proposal by Senator Bernie Sanders, would:

Reduce certain tax benefits of Trusts. All non-grantor trusts would have to report gain on appreciated assets every 21 years. Any trust formed before 2005 would report gain in 2026. Trusts with more than $1 million in assets or more than $20,000 of gross income would be required to provide the IRS with a balance sheet, income statement, and list of trustees, grantors and beneficiaries.

Putting Numbers to the Proposed Changes

If the 99.5% Act proposal is enacted and a person dies with a $10 million estate, estate taxes of 45% would be owed on $6.5 million (the amount more than $3.5 million). Currently the Estate Tax Exemption is $11.7 million ($23.4 million for a couple). Under current legislation, estate taxes would not be owed.

Where the Proposals Stand

Neither proposal is in a final version or up for a vote. They are introduced as discussion drafts, open for input.

What can you do in the meantime?