Rising Gas Prices Will Affect Small Business in the US 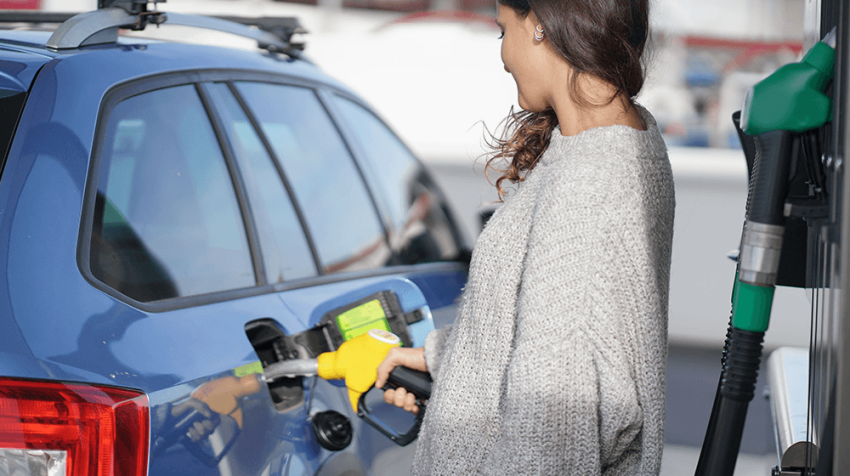 Gas prices are at a seven-year high in the US. What is the highest oil and gasoline prices since 2014, is casting a shadow over the nation’s economic recovery from the Covid-19 pandemic.

As of October 21, the average price in the US was $3.378 per gallon. However, Certain states are being hit significantly higher than other states. Prices have been at their highest in California, where the average price for a gallon of gas is $4.531. Oklahoma is witnessing the lowest average gas price among the states, standing at $2.982 per gallon.

The state of Pennsylvania has experienced a steep rise in gas prices, where the average cost per gallon is around $3.562.

Policies and taxes are also playing a part in regional variations. California, for example, pays higher taxes to its carbon management program and its unique fuel bend requirements.

Warnings have been made that rising gas prices are not going to come down any time soon. The cost of gas remaining high is being driven, in part, by the Organization of the Petroleum Exporting Countries (OPEC), plus Russia and its allies, refusing to move forward with an increase in oil production in November. Consequently, the cost of crude oil has soared, with consumers pay the price at the pump.

High gas prices are taking their toll on many businesses, with certain sectors feeling the pinch more severely than others.

For small businesses on tight budgets, the rising expense of gas and its implications could be potentially crippling.

Small businesses that rely on company vehicles, such as delivery businesses, will be paying more at the pump than previously.

This will inevitably have a knock-on effect, with businesses that rely heavily on vehicles starting to introduce surcharges to offset the rising cost of gas.

And it doesn’t stop at the pumps. With suppliers having to pay more in gasoline to deliver products, small businesses may be paying more for items from suppliers, another rising expense.

Small businesses that are focused on transportation or delivery may have to limit their geographical reach and target small regions amid rising gas costs. This occurrence took place in Los Angeles, where an online grocer has been forced to reduce its service area to almost 50% less in order to reduce fuel consumption.

When gas prices rise, it can affect the wider economy, impacting consumer spending. Another effect the soaring cost of gasoline could have on small businesses is that consumers will be forced to ‘tighten their belts’, and, as a result, will have less money to spend on other things.

According to one study, consumers in the US are expected to have $46 billion less to spend on items like presents this holiday season. The reason for the reduction in spending is being pinned on sharply rising inflation, which is tied to the huge jump in the cost of gasoline and heating oil.

With escalating expenses and the threat of less consumer spending, small businesses may feel under pressure to pass the rising cost of gas onto consumers.