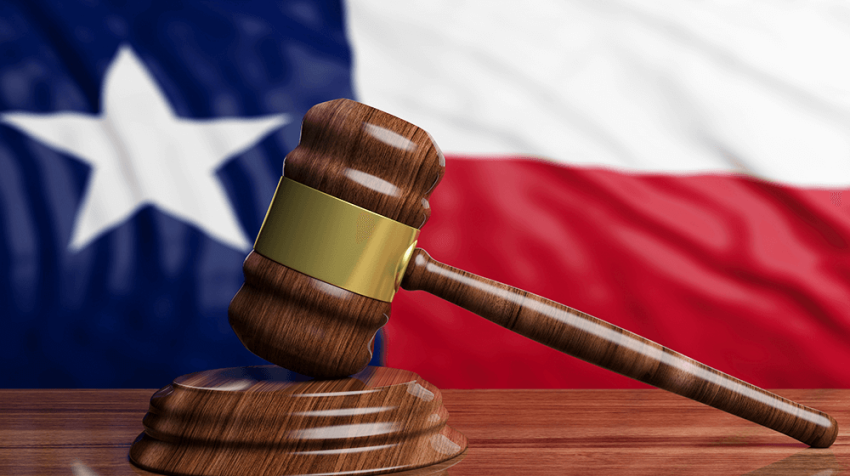 According to court documents, Lee Price III, 30, of Houston, Texas is the latest man to get sentenced in a Paycheck Protection Program (PPP) fraud case. And with hundreds of criminals under indictment by the Department of Justice (DOJ), he won’t be the last.

According to the DOJ, Price was given a 110-month sentence in a scheme designed to get and launder proceeds by defrauding the PPP. Price pleaded guilty in September to charges of wire fraud and money laundering. Even though Price fell short of his initial $2.6 million goal, he nevertheless managed to get $1.6 million in PPP loan funds.

This was achieved by submitting PPP loan applications to two different lenders on behalf of three companies. Using 713 Construction LLC, Price Enterprises Holdings LLC, and Price Logistic Services LLC, Price applied for more than $2.6 million. However, he ended up with $1.6 million by falsifying the number of employees, payroll expenses, fraudulent tax records, and other materials in each of the PPP loan applications.

When it came to spending the loot, Price didn’t hold back. The DOJ says he had many purchases, including a Lamborghini Urus, a Ford F-350 truck, a Rolex watch, and paying off a loan on a residential property.

The DOJ and other law enforcement partners managed to seize over $700,000 of the funds Price fraudulently obtained. The case was investigated by the FHFA-OIG, SBA-OIG, and the U.S. Postal Inspection Service.

Since the Coronavirus Aid, Relief and Economic Security (CARES) Act, the Fraud Section, which leads the Criminal Division’s prosecution of fraud schemes that exploit the PPP has to date prosecuted over 150 defendants in more than 95 criminal cases. It has also seized more than $75 million in cash as well as numerous real estate properties and luxury items.

For those who have committed these crimes, it is only a matter of time before the hammer falls and they start doing time in federal prisons. In the words of Acting Assistant Attorney General Nicolas McQuaid:

“TO ANYONE THINKING OF USING THE GLOBAL PANDEMIC AS AN OPPORTUNITY TO SCAM AND STEAL FROM HARDWORKING AMERICANS, MY ADVICE IS SIMPLE. DON’T. NO MATTER WHO YOU ARE OR WHERE YOU ARE, WE WILL FIND YOU AND PROSECUTE YOU TO THE FULLEST EXTENT OF THE LAW.” 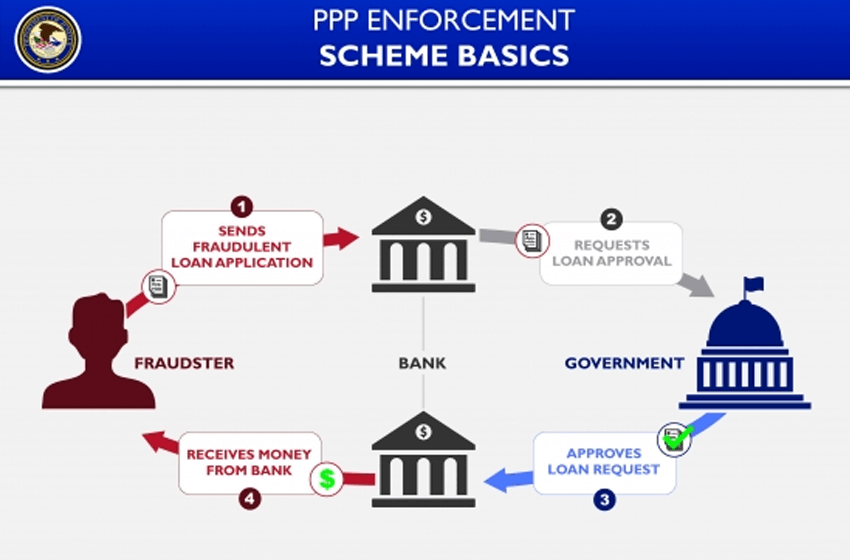 More Cases on the Way

Take a look at the court documents (cases publicly charged up to August 6, 2021). This is not the complete list, as the DOJ is still working many other cases.

Please note the court documents below have all been unsealed.

See Also: How to Slap Down Ecommerce Fraud in Your Small Business