The Economy of the Future Centers Around Web Creation 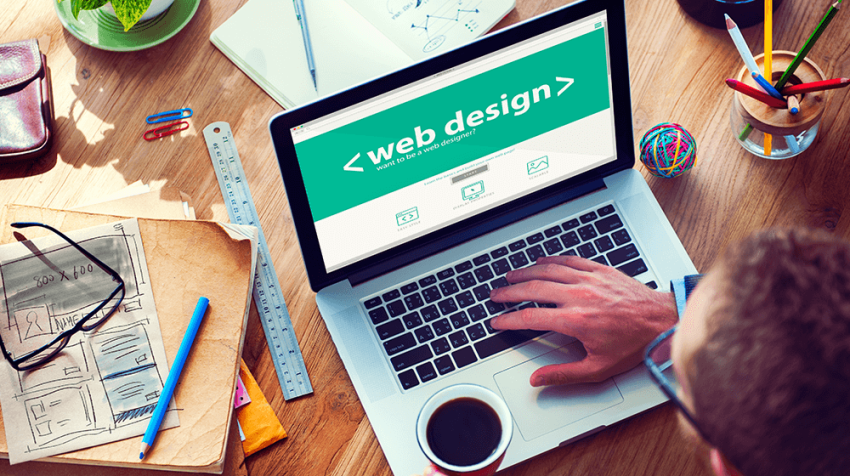 If traditional media is to be believed, the Insta-bubble is going to burst within the next few years and all the people who describe themselves as web creators will have to return to the “real world” and find “real jobs.”

But to young millennials and members of the Gen Z generation, there’s no real divide between “real life” and the digital world. As digital natives, they’ve grown up blurring the boundaries between the two spheres. Web creators are a crucial part of the wider digital economy, helping drive the growth of all forms of digital content creation.

Gen Z, in particular, are entering the workforce at the same time as social media platforms are maturing, demand for digital experiences is growing, and new tech and tools are appearing on the market.

It’s possible that the creator economy is the future, not just a flash in the pan.

The creator economy is still growing

According to Influencer Marketing Hub’s State of the Creator Economy, around 50 million people are web creators, and approximately 2.3 million do so as a full-time job.

Elementor, the open source website builder platform, just launched a campaign to celebrate web creators and acknowledge their role in impacting the entire world, both offline and online, through their digital work.

As part of the campaign, it ran a study which found that 78% of web creators expect that demand for their work will continue to grow over the next year, and almost as many — 77% — agreed that the field will still be expanding in 5 years time.

It helps that most web creators are on the younger end of the workforce. When asked how long they’ve been working as website creators, only around 20% said they’ve been in this line of work for more than 5 years.

COVID-19 added to the momentum

When the world closed down to in-person experiences, entertainment and interactions moved online, further fueling the growth of the creator economy. People turned to TikTok and YouTube instead of the cinema, ecommerce instead of the mall, Clubhouse and Snapchat instead of chatting in person, and Twitch instead of meeting up for gaming nights.

Web designers, web developers, and UX designers saw a spike in demand for their services as websites became non-negotiable for every kind of retailer and service provider, and top-notch design became a crucial differentiator .

Elementor reported that 68% of web creators experienced a surge in demand since the outbreak of Covid-19, and 70% feel there is more competition than there was a year ago. As the world slowly reopens, the general appreciation for digital experiences isn’t going away.

Creator tools are kicking the flywheel

At the same time as web creators are flexing their muscles, tech platforms are producing more tools to help them with their work.

The results are easy to spot. According to Elementor, 55% of millennials say that web creation is their full time job, while baby boomers are more likely to exercise their design skills as a hobby.

Web creators could be here to stay

Nothing is inevitable until it’s happened, but all the signs are indicating that web creation is set to grow, develop, and become the dominant professional vertical of the post-COVID economy. With younger generations leading the charge on digital creation, new tools and platforms appearing to help them, and the kickstart of COVID-19, there’s no reason to think the bubble will burst any time soon.

Itai Elizur is the COO at InboundJunction, a content marketing agency specializing in helping B2B and SaaS companies to increase their online visibility. Itai has worked with some of the biggest tech companies in Israel, helping them develop and optimize large-scale user acquisition strategies through content, brand messaging and marketing automation.