How American Comics Have Helped Businesses for a Century 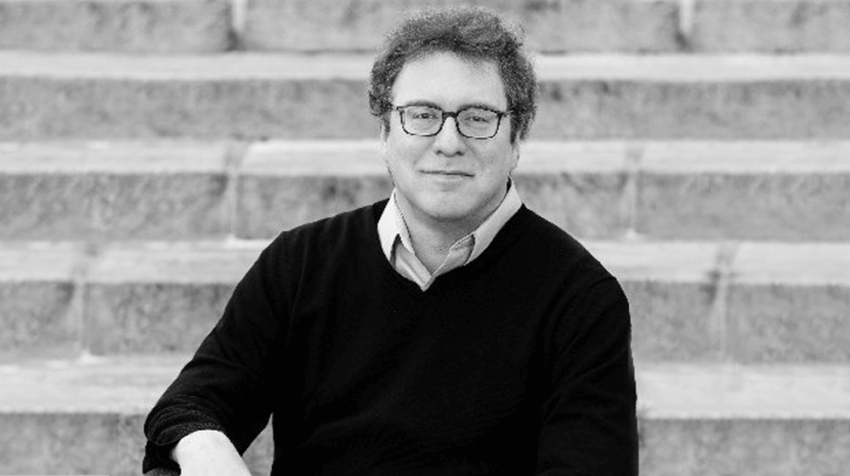 What role has American comics including superheroes, political cartoons and graphic novels played in the growing of businesses in the last hundred years?

On The Small Business Radio Show this week, Jeremy Dauber, author of “American Comics” which tells their sweeping story and their century-long hold on America. Jeremy is a professor of Jewish literature and American studies at Columbia University. His previous publications include “Jewish Comedy” and “The Worlds of Sholem Aleichem”, both finalists for the National Jewish Book Award, and the young adult novel “Mayhem and Madness”.

American comics started as a business device. Jeremy explains that there was a huge trend in urbanization with a lot of immigrants who don’t speak English; “newspapers were looking to sell a product full of words so why not put color images with comics? Kids who read the comics convinced their parents to buy the paper so they could read a particular comic.” He adds that in a newspaper business that you are not selling today’s paper but tomorrow’s paper; comics were created with an ongoing serial scripts and stories. The comic books (and then graphic novels) were then sold on newsstands and in bookstores as longer stories with the same characters.

The good guy vs the bad guy was used to push the political or moral imperative of the decade. Jeremy points to comics like Superman, Batman, Wonder Woman and hundreds of others which got started during WWII and then continued with an anti-communist themes.

Dauber describes his concern with those stories and people pushed to the margins by racism, misogyny, and homophobia. He adds that “the history of comics is one of multiple erasures. For decades, creators frequently remained anonymous, or subsumed under house names. But beyond that are the lost voices: individuals and groups, both creators and representations, erased and marginalized by institutional culture; we need them to be (part of the story), too.”

Listen to the entire interview on The Small Business Radio Show (and find out Jeremy’s favorite super hero!)