How Businesses (and Politicians) Influence What You Think 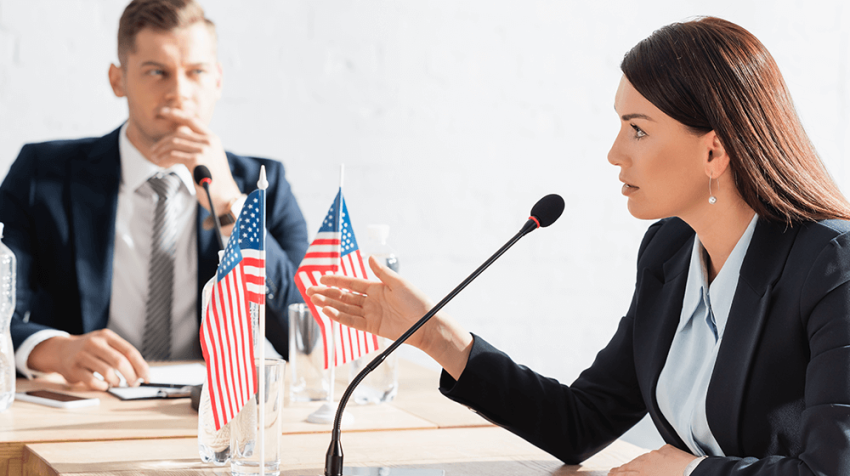 Kellyanne Conway called them alternate facts. Newt Gingrich said it doesn’t matter what the facts are, it’s what people believe. Propaganda in politics and business have been around forever. But why do people believe something that simply isn’t true?

On The Small Business Radio Show this week, Matt DB Harper, author of a fascinating article called “Understanding Propaganda: A History of How You Get Fooled Daily” talks about how and why this all works for businesses and politicians.

Matt describes propaganda as something that “tells you an idea is true, and then reinforces its assertion by fooling you into believing you concluded independently – or even better, that you had held the belief all along. We all get fooled.” He says this happens because “it is easy to understand, and it feels good in our brain. We enjoy being right. It is confirmation bias.”

He continues to discuss that most of us largely overestimate the amount of psychological freedom we think we have, and it is that factor that makes us vulnerable to propaganda. Matt adds that “the successful use of propaganda depends on the creator generating some emotional response in the viewer. If the subject is political, for example, then fear, moral outrage, patriotism, ethno-centrism, and/or sympathy are typical responses that the propagandist might try to elicit.”

Matt says that “it’s no secret that most people obediently think as they are told. It’s just human nature–who has the time or the energy to sort out all the issues oneself? The way the Internet is set up, the algorithms only show us what we already think and reinforces what you want to see. You are not really exposed to another side. You don’t’ want to be. It’s good business to tell people what they want to hear. You want people to feel like they are getting what they want, regardless of what they are really getting.“

Business brands also use propaganda techniques to influence what customers think like “9 out of 10 doctors believe…or testimonials from celebrities”. Listen to the entire interview on The Small Business Radio Show.