Consumer and Producer Price Index at Record Pace in November 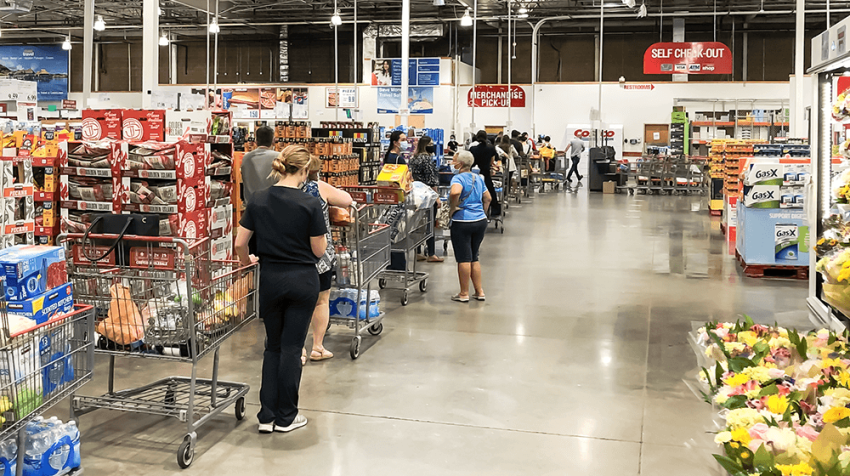 The U.S. Bureau of Labor Statistics (BLS) reported the Producer Price Index (PPI) rose by 9.6% in November. This is the largest advance since 12-month data were first calculated. The increase in the Consumer Price Index (CPI), at 6.8%, is also the largest 12-month increase since the period ending June 1982.

High inflation hasn’t been in the American economic landscape since the late 1970s and early 1980s. With inflation as high as 13% in 1979, the Federal Reserve increased interest rates up to 20% to combat the problem.

The BLS report shows the year-over-year price increases on different categories that are driving inflation higher in November.

When it comes to the CPI this is the highest inflation rate in 39 years, and it is hitting consumers the hardest on things they need most. The price hikes are being felt on essentials such as food, energy, housing, autos, and clothing. For the most part, these are goods and services Americans rely on for their daily lives.

According to the BLS, The index for all items less food and energy rose 4.9% over the last 12 months and for the energy index, the rise was a stunning 33.3% over the last year. The food index increased 6.1% over the year, which is hitting consumers especially hard when you combine it with energy components. On a monthly basis, the November price for final demand services rose 0.7% and for final demand goods, it increased 1.2%. The BLS reports these changes are the largest 12-month increases in at least 13 years in the respective series.

The high prices are coming as wages are increasing in some sectors. But it is worth mentioning they are not enough to offset these rapid increases and years of wage stagnation.

When it comes to small businesses, they are dealing with inflation along with worker shortages and pay raises. And in order to combat the increase, they are also boosting prices to offset their labor and supply costs. This is contributing to the carousel of price increases almost across the board. According to Edmunds.com, the average price for a used car is up a staggering 28% from the same period in November 2020. This is a whopping average of $29,011 based on Edmunds’ data.