Wow! This Many Americans Made Money as a Creator in 2021 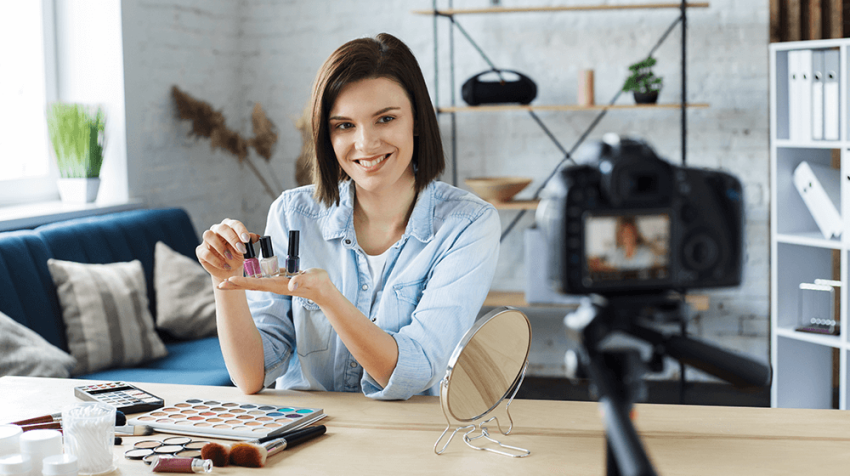 The first ever sizing study has revealed 2021 to be the year of the content creator, with 11.5 million Americans contributing to the Creator Economy by generating income from social media platforms like TikTok, Youtube and Instagram.

The study was conducted by MBO Partners and also revealed that 7.1 million people had generated income just in the last year through their online content and creations. What’s especially interesting is that this sector only seems to be just getting started, with another 3.2 million planning to become content creators over the next two years.

This could have a big impact on small businesses who will have to adapt to a new employment landscape where many more people have an independent source of income and are less inclined to commit to a traditional 9-to-5 job and all it usually entails.

A Future of Professional Solo-Entrepreneurs

The CEO of MBO Partners, Miles Everson, said of the study’s findings: “The Creator Economy validates the trend that more and more workers are realizing the freedom and wellbeing that comes from taking career control into their own hands.

“Savvy organizations and politicians must realize the workforce of the future will be fueled by independent professional solo-entrepreneurs, choosing to design careers on their own terms. Creators are just one example of how the American workforce is changing at a rapid pace.”

The Rise of Independent Workers

This new research into the Creator Economy has been released as a teaser for MBO Partners’ 11th annual State of Independence in America report. It is the country’s longest-running end-to-end study of the American independent workforce, which grew to 51 million people in 2021. That is an unprecedented 34% growth in a single year.

The report also showed that many content creators are balancing their independent work with a traditional job, with 46% working a full-time job and a further 13% working a part-time job. So far only 37% report working on their content creation full-time, though this number is set to experience explosive growth over the next few years.