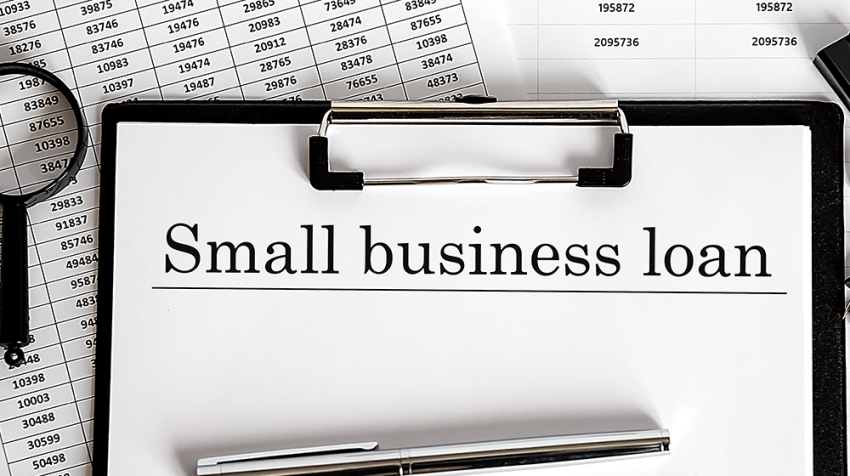 Small business loan approval rates at big banks have continued an upward trend, increasing from 14.1% in October to 14.2% in November.

Asides lending to small businesses from the big bank witnessing a rise, small bank approvals for the same period also increased. According to the report, the number of loans being approved by small bank lenders rose from 19.7% in October to 19.9% in November.

A similar trend can be found among institutional lenders, where approval rates rose to 24.7% in October to 24.8% in November.

Alternative lenders have also been approving a higher volume of small business funding requests, with approval rates rising from 25.6% in October to 25.8% in November.

The only category of lender that has not experienced lending growth is credit unions, where approval rates of 20.6% in October remained the same in November.

Referring to the latest figures as “encouraging”, Rohit Arora, CEO of Biz2Credit, one of the nation’s leading experts in FinTech and small business lending, commented:

“Every category of lender, with the exception of credit unions, which remained flat, saw their loan approval percentages rise this month.

“Approval percentages at banks are rising, but more slowly than we would have hoped by now. This is encouraging, but all categories of lenders are far below pre-COVID approval levels.”

Unemployment Fell During the Same Period

The Biz2Credit Small Business Lending Index Report November 2021 also looks at data from the Jobs Report issued by the Bureau of Labor Statistics. The report shows that that unemployment fell by 0.4% to 4.2%.

The most notable job gains were found in the professional and business services industries, alongside transportation, warehousing, construction and manufacturing.

Despite many industries witnessing a decline in unemployment, the retail sector saw employment levels drop over the month.

According to Biz2Credit, many of the jobs are being created by small businesses.