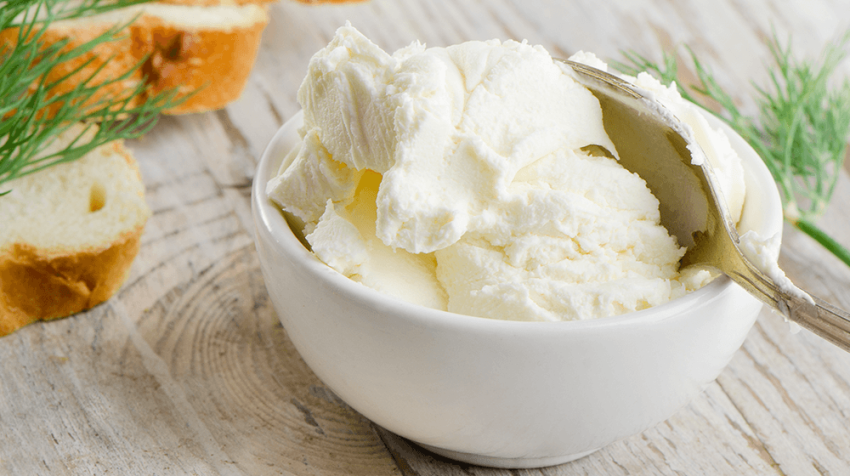 It could be easy to assume that the ‘Great Cream Cheese Shortage’ we’ve seen in recent months across the United States is due to supply chain issues.

Though pinning the cream cheese shortage wholly on issues that have been impacting the supply chain would be inaccurate.

Hackers Target a Multitude of Industries, Including Cream Cheese

The principal reason behind the shortage is because of a cyberattack. In late 2021, hackers unleashed a series of cyberattacks against a multitude of industries and organisations, including meat packers, police departments, and cream cheese.

In October, a cyberattack against the nation’s largest cheese manufacturer contributed to a shortage of cream cheese across the United States.

Bloomberg reported the attack at targeted plants and distribution centres. As a result of the attack, the Wisconsin-based Schreiber Foods had to close full operations for several days. The partial closure of the plant came at one of the company’s busiest periods, just before Thanksgiving, Hanukkah and the Christmas holidays.

All Businesses are at Threat of being Victim to Cybercrime

The wave of cyberattacks shows how all businesses and industries are at threat of being subjected to cybercrime and the disruption and mayhem it can cause. It highlights the imperativeness of being aware of potential cyber threats and taking the necessary precautions to protect their business.

With people continuing to work from home, such attacks look set to gain even more momentum in 2022, which is shaping up to be a year that businesses need to work especially hard to protect data.

“With many people still working from home, attackers will seek to exploit remote connections to infiltrate corporate networks. Some scammers will also target everyday folks, who are spending more and more time in front of computer screens, in order to nab banking information, personal passwords and other data that can be used to compromise accounts.”

Talking to CNet, Andrew Useckas, chief technology officer and co-founder of the cybersecurity firm ThreatX, says part of the issue is that companies don’t know the size of the problem, because so much information is on corporate networks.

“Many organizations simply don’t understand just how exposed they are,” Useckas said.

Asides catering businesses being short on cream cheese, the ‘Great Cream Cheese Shortage’ reveals the damaging impact cybercrime can have on businesses and the importance of maintaining comprehensive cybersecurity.