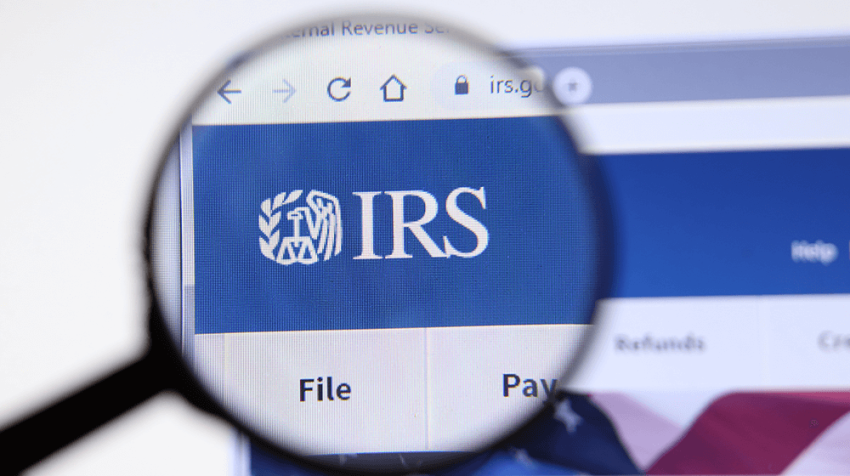 The Internal Revenue Service Criminal Investigation (IRS-CI) recently listed the top ten most prominent and high-profile cases they investigated during 2021.

The IRS-CI is the criminal investigative arm of the IRS who are responsible for conducting investigations into financial crimes such as tax fraud, money-laundering and public corruption. The special agents of the IRS-CI are the only federal law enforcement operatives that have investigative jurisdiction over violations of the Internal Revenue Code, and they boast a federal conviction rate close to 90%.

The list is an interesting read for small business owners who can learn about many of the pitfalls of trying to cut corners or avoid paying the taxes due to the government. Take for example the Ontario man who operated an unlicensed business exchanging millions of dollars in Bitcoin and cash. Being unlicensed meant Hugo Sergio Mejia attracted business from the likes of drug traffickers who used his firm to launder their money, with Mejia charging commissions for the transactions. The law caught up to him though and he was sentenced to three years in federal prison and forced to forfeit all assets derived from his illegal business venture.

Ponzi schemes also make a few appearances on the list, with one man sentenced to 30 years on prison for his role in selling thousands of manufactured mobile solar generator units (MSGs) that didn’t exist. Jeff Carpoff’s official crime was account and lease revenue fraud, and he was also ordered to forfeit $120 million in assets.

‘The Makings of a Movie’ says IRS-CI Chief

The full list of top ten IRS-CI investigations was slowly tweeted out on the IRS-CI Twitter account, with the IRS-CI Chief Jim Lee saying of the list: “The investigative work of 2021 has all the makings of a made for TV movie – embezzlement of funds from a non-profit, a family fraud ring that stole millions in COVID-relief funds and a $1 billion Ponzi scheme used to buy sports teams and luxury vehicles.

“But this is real life and I’m grateful to our IRS-CI agents for pursuing these leads and ensuring that the perpetrators were prosecuted for their crimes.”

Fugitives of the COVID Relief Fraud

The No. 1 entry on the list involved the Ayvazyan family from San Fernando Valley who were sentenced to years in prison for fraudulently obtaining tens of millions of dollars in COVID relief money.

Their crimes included bank and wire fraud and aggravated identity theft, as the family used both stolen and made-up identities to submit 150 fraudulent applications for COVID-relief funds. Using falsified payroll records and tax documents to verify their applications to the Small Business Administration, they then spent the money they received on the likes of luxury homes, jewelry and designer handbags.

Members of the Ayvazyan family received a variety of sentences, with the maximum set at 17.5 years. However, husband and wife Richard and Terabelian absconded prior to their sentencing and are currently fugitives.