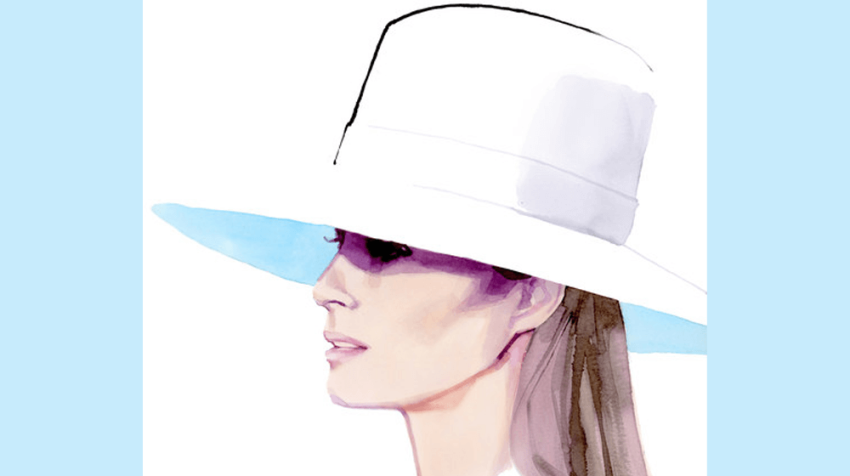 The NFT auction is titled ‘The Head of State Collection’ and features three items, including the hat she wore to receive President Macron of France. The French president and his wife were the first official visitors to the White House during the Trump Administration in April 2018.

Now their visit will be commemorated in Melania Trump’s NFT auction, with the NFT itself being an exclusive digital artwork with motion. An original watercolor on paper by Marc-Antoine Coulon also joins the NFT in the auction, along with the hat described as an ‘iconic military masterpiece’.

The Head of State Collection has been previewing on Melania Trump’s website, with the online-only auction due to commence on January 11 and run through to January 25. The opening bid has been set at $250,000, with initial and subsequent bids accepted using the SOL cryptocurrency.

While there are possibilities to make money with NFT, Melania has stated that a ‘portion of the proceeds’ will be used to provide scholarships for individuals in the foster care community.

The winner of the auction will receive a personalized letter from Melania, which will accompany the hat and the watercolor on paper painting. The NFT will be minted on the Solana blockchain.

A representative of Solana spoke to disassociate the blockchain from any political bias after Melania Trump first announced her use of the Solana platform. The representative described Melania’s choice to use Solana as ‘completely organic’ and confirmed that the former First Lady’s project was not part of any Solana-led initiative.

Indeed, crypto experts have also confirmed that Melania or any other politically-associated entity doesn’t require permission to build on a particular NFT platform. Once you know how to make an NFT, it is a relatively simple process that most people can complete.

Image: The Office of Melania Trump