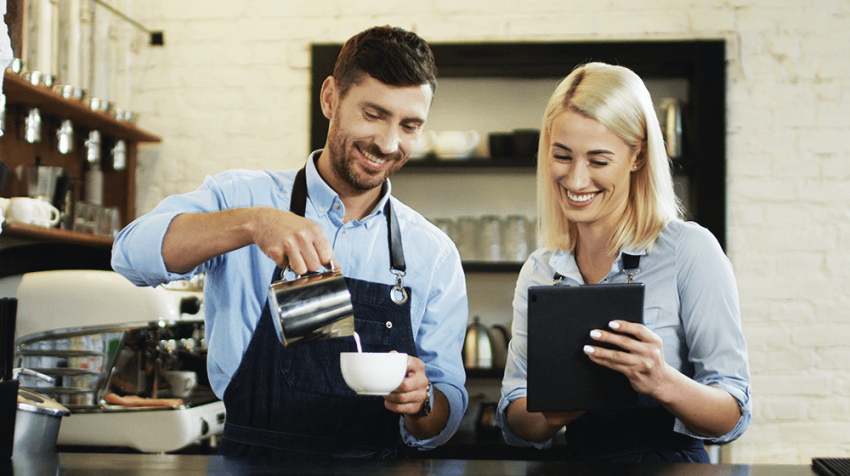 Around three-quarters of the $800 billion Paycheck Protection Program went to business owners instead of workers, a new study has discovered.

The research was conducted by leading economists including the renowned economics professor of Massachusetts Institute of Technology, David Autor, as well as several Federal Reserve economists. Together they examined the $800 billion Paycheck Protection Program (PPP) using data from the payrolls processor ADP.

Originally signed into law by then-President Donald Trump in April 2020, and extended by President Joe Biden in March 2021, the PPP loans were sent to approximately 93% of small businesses in just two months. However, the authors of the recent study have found both the initial law and the subsequent extension to have been ‘overwhelmingly bipartisan’. This means that the program preserved up to 3 million ‘job-years of employment at a cost ranging between $170,000 and $257,000 per job-year retained.

The data shows that only somewhere between 23% to 34% of PPP dollars actually went directly to workers who might otherwise have lost their jobs. With three-quarters of PPP funds being sent to the top quintile of households, the authors also found the program to be ‘highly regressive’.

However, despite the criticism, the authors did also state that the PPP did help keep some establishments up and running that would otherwise have closed down. Overall, PPP loans helped reduce employment losses due to small-business closures by about 8% within five weeks after loans were sent out to the businesses, according to the study.

A Fire Hose Instead of a Fire Extinguisher

Comparing the PPP loans with similar or related actions taken by other governments around the world, the research authors said: “A key lesson from these cross-national comparisons is that targeted business support systems were feasible and rapidly scalable in other high-income countries because administrative systems for monitoring worker hours and topping up paychecks were already in place, prior to the pandemic.

“Lacking such systems, the United States chose to administer emergency aid using a fire hose rather than a fire extinguisher, with the predictable consequence that virtually the entire small business sector was doused with money.”

Secondary Loans Had No Impact

The research also revealed that ‘second-draw loans’ had zero impact on the employment rate in 2021. These were the secondary loans for companies that already received one of the original PPP loans.

The authors speculate that the secondary loans were issued too late to have any bearing on employment numbers, with the economic recovery already well underway by the time they were issued.