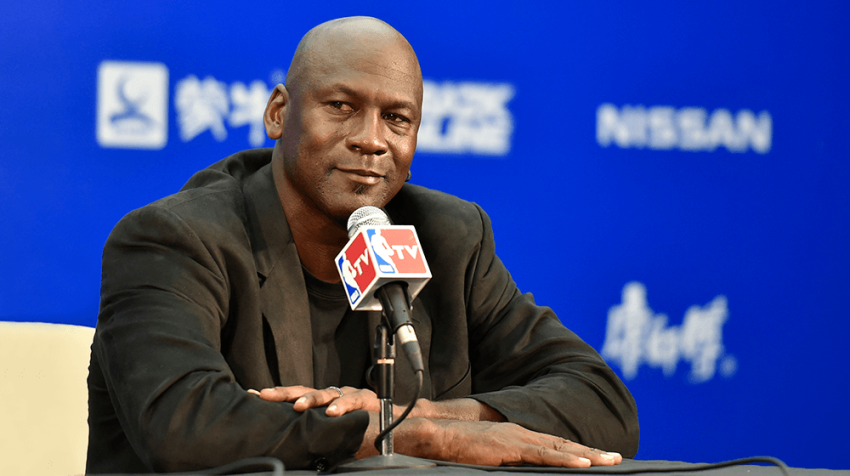 Over the years, we’ve seen some amazing entrepreneurial journeys emerge. Man entrepreneurs who failed before they succeeded are now leading successful empires with their Black-owned businesses, rising from humble beginnings to now empowering the black community. There have many trailblazers in the Black business community, and their journeys are genuinely inspirational.

Sean Johnson Combs, also known as P.Diddy and Puff Daddy, is one of the most successful African Americans in the entertainment industry. Following his music career, Sean Johnson Combs is also the founder of the record label Bad Boy Entertainment. Asides from running his own label, Combs also has investments in the food and beverage industries.

Sheila Johnson is a co-founder of the media empire Black Entertainment Television channel, alongside her husband, Robert Johnson. BET was the first TV channel to air on a TV network focusing solely on Black entertainment and continues to be a leading channel. She is also the founder of Salamander Hotels & Resorts, a venture capital firm, and is the first African American woman to reach a net worth of $1 billion.

Michael Jordan isn’t just the world’s most recognizable basketball player, but he’s also a very successful entrepreneur. He is the world’s highest paid athlete and has been running businesses starting from a young age, including the famous Nike’s Air Jordan line. He also owns a minority stake in the Charlotte Hornets basketball team.

Madam C.J Walker, born Sarah Breedlove, is one of the most successful Black woman entrepreneurs in history and the first self-made female millionaire in American history. Madam C.J Walker’s company, Walker Manufacturing Company, found its success by creating beauty and hair products for black women and continues to operate today.

Both Jay-Z and Beyonce run successful black enterprises in their own right and as a couple. Jay-Z is a musician turned businessman and owns Roc Nation label, Roca Wear apparel company, Tidal streaming service, and his own restaurants. Along with her successful music career, Beyonce is the founder of the successful gym brand and athleisure brand Ivy Park. Their estimated net worth is thought to be $1.9 billion.

Oprah Winfrey is one of the most successful American women in recent history. Starting with her own show, her entrepreneurial journey has gone from successful daytime television talk show to running her own brand, Harpo Inc., a media conglomerate spanning television and publishing. She is also a brand ambassador for other companies.

John H. Johnson is the founder of Johnson Publishing Company, which is the company behind famed Black publications such as Ebony and JET. John H. Johnson was one of the first African American entrepreneurs to find success in the publishing field.

Nigerian business magnate Aliko Dangote is thought to be among the top richest Black entrepreneurs. He is the chairman and CEO of the Dangote Group, which operates in industries including sugar, freight, food processing, cement manufacturing, and other areas. Dangote Groups’ annual revenue is estimated to be $14.1 billion.

George Foreman isn’t just known for his esteemed boxing career but also for his entrepreneurship. While he was famous in the sport professionally, he also invented the George Foreman grill, which made cooking on grills faster, easier, and healthier. He is also a motivational speaker alongside his business activities.

Janice Bryant Howroyd is one of the trailblazers for black women entrepreneurs, starting with a small business, employment agency ActOne that became a national giant. She is the first African American woman to build and own a billion dollar private company.

Tyra Banks is known for her iconic modeling career, but her career has also spanned many business ventures. She is currently the CEO of her production company Bankable Productions, which was behind top TV shows such as America’s Next Top Model and The Tyra Banks Show. Tyra Banks has also released books, a makeup line, and other businesses.

Kenneth Frazier is the executive chairman and former CEO of pharmaceutical giant Merck & Co. He joined Merck as General Counsel, leading the company’s defense in high-profile litigation suits before taking on the CEO role. He retired from the CEO position in 2021 but remains executive chairman of Merck.

Rihanna is one of the more recent young Black entrepreneurs, going from music to a multimillion dollar beauty line, Fenty Beauty and lingerie fashion line, Fenty X Savage. Her brand Fenty Beauty was acquired by luxury beauty giant LVMH, but Rihanna remains CEO of both brands. Her net worth is estimated to be $1.7 billion.

Cathy Hughes is the founder of RadioOne, a media company, after purchasing a radio station in 1979. RadioOne went public in 1999, making Cathy Hughes the first African American woman to lead a publicly traded corporation.

Shonda Rhimes is a television producer, screenwriter, and author behind many popular TV shows, including Gray’s Anatomy, Scandal, How To Get Away With Murder, and more. She heads her own production company, ShondaLand, and is currently engaged in a multimillion-dollar production deal with Netflix.

Daymond John is behind the fashion apparel brand FUBU, which stands for For Us By Us, which he started at an early age. He is also known for his role on the popular TV show Shark Tank as one of the investors within the Shark group. FUBU has expanded into other areas and is currently involved in supporting black enterprise where possible.

Chris Gardner is a businessman and motivational speaker. Gardner struggled with homelessness during his early career but eventually became a stockbroker and founded his own firm in 1987. After eventually selling his minority stake, he wrote a memoir, which turned into a movie, The Pursuit of Happyness, where he was played by Will Smith.

Who is the most famous black entrepreneur?

The most famous black entrepreneur is Oprah Winfrey, who has been a household name for decades since her daytime talk show debuted. Oprah now runs her own media company, Harpo Inc.

Who is the richest black entrepreneur?

The richest black entrepreneur is Nigerian businessman Aliko Dangote. He has a net worth of 14.1 billion USD.

What is the largest black owned business in the US?

There are many contenders for the largest black owned business in the US, but one of the top ones would be staffing agency ActOne Group, run by Janice Bryant Howroyd with over 2 million dollars in revenue and more than 2000 employees.

Myra is a a staff writer for Small Business Trends as well as freelance writer and researcher based in London, UK. Myra has been writing for businesses across a variety of sectors and industries since 2013.
Leave a Reply Cancel reply
Subscribe
Follow @smallbiztrends
RSS LinkedIn Pinterest iTunes