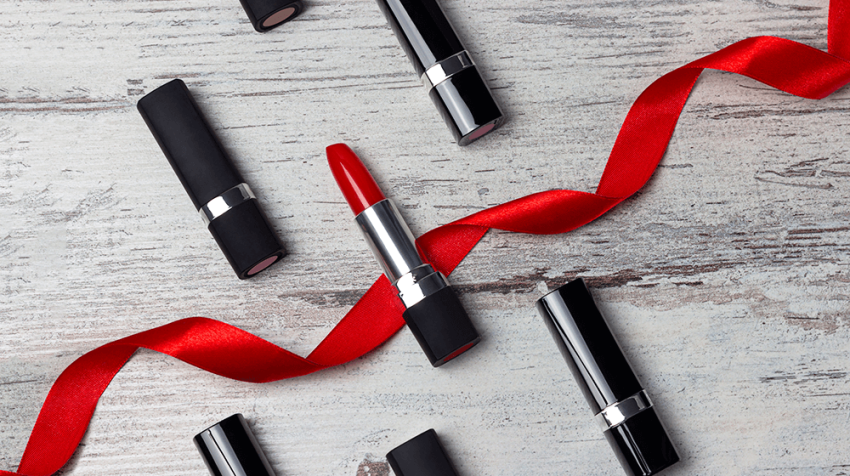 A vintage lipstick launched half a century ago has suddenly boomed in popularity so much that retailers keep running out of stock.

As reported by CNN, the Black Honey lip color by Clinique was first introduced in 1971, back when Richard Nixon was president. It became something of a cult classic in the 1990s, but recently became massively popular in the mainstream thanks to trending on social media platform TikTok.

The main driver of the lipstick’s new found popularity is a huge amount of TikTok users posting about the brand and color. Hashtags posted by mostly teens and millennials include #blackhoney and #cliniqueblackhoney, which have a combined total of over 36 million TikTok views and counting.

Interestingly, after stock of Clinique Black Honey color began running out, users following the trend started seeking out similar alternatives and started posting about those instead. Sales of these other brands offering a similar shade or formula also then began seeing increases in sales.

One TikTok make-up influencer posted a video about Black Honey which has attracted over 10 million views by itself. Mikayla Nogueira was shocked at how popular her video became, saying: “The demographic that purchases this is usually a mature older woman, so to see younger women using it on TikTok is so interesting to me.”

Younger generations are especially looking back to the 1990s at the moment, which clearly helped Black Honey’s popularity. Even though it was launched in 1971, its rebranding in 1989 and subsequent cult following throughout the following decade has made it a desirable vintage product for Gen Z and Millennials.

There have been numerous similar brand success stories, CNN reports, with many happening thanks to spikes of interest from TikTok users. The report notes that beauty trends originating on TikTok seem to be having a direct effect on the sales figures of specific products that are linked with a trending topic.

One viral video can make a huge difference to a brand or product, so small businesses would do well to follow the TikTok trends and even create their own.