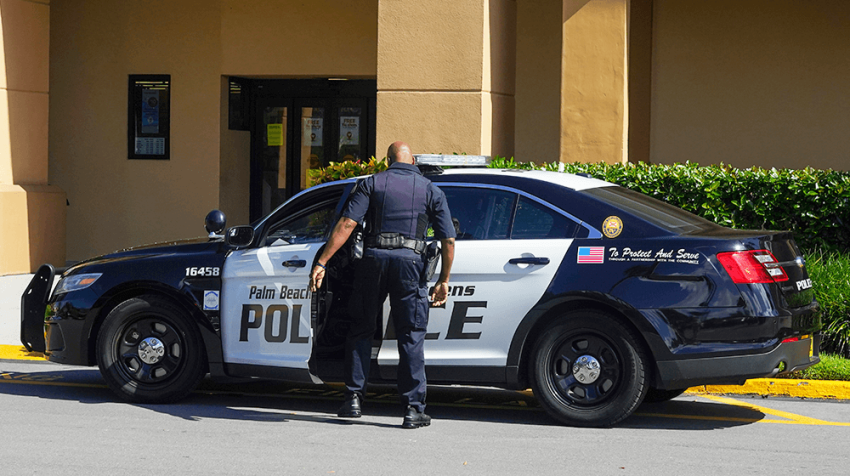 The hitman that was hired to murder a Miami federal airport officer was paid using a PPP loan granted to help small businesses during the pandemic.

New court records show that Jasmine Martinez received a $15,000 PPP loan, which she claimed was to help keep her one-employee beauty salon in operation, last April.

According to arrest warrants, Martinez subsequently withdrew more than $10,000 of the loan in the days leading up to the murder.

The incident took place on May 3, 2021, when the accused hitman, Javon Carter, an ex-con, approached US Transportation Security Administration officer, Le’Shonte Jones, as she walked to her apartment in South Miami-Dade, and shot her multiple times, according to the police.

The story is an extreme and sinister example of the level of fraud surrounding PPP loans. Since April 2020, through the CARES Act, the US government has provided billions of dollars in emergency financial assistance to help support Americans financially through the COVID-19 pandemic.

This support has included loans being granted to small businesses for job retention and other vital expenses through the Paycheck Protection Program (PPP).

The scheme has, sadly, been subjected to misuse and fraud. By the end of May 2020, the Department of Justice, announced there had been at least four prosecutions for fraudulent PPP loan claims involving millions of dollars.

In this specific tragedy involving PPP loan funds being used fraudulently recently released documents show a tangled web of allegations involving a murder-for-hire plot. Documents also reveal fraud and witness tampering in the murder of a Transportation Security Administration agent outside of her home in 2021.

24-year-old Le-Shonte Jones was shot in broad daylight and died at the scene. Her three-year-old daughter was also struck and injured.

Martinez is accused of being the mastermind of the plot and the one who is alleged to have used a federal Paycheck Protection Program loan to bankroll the hitman, the warrant arrest states.

Bank statements obtained by police show a series of cash withdrawals in the run up to the homicide.