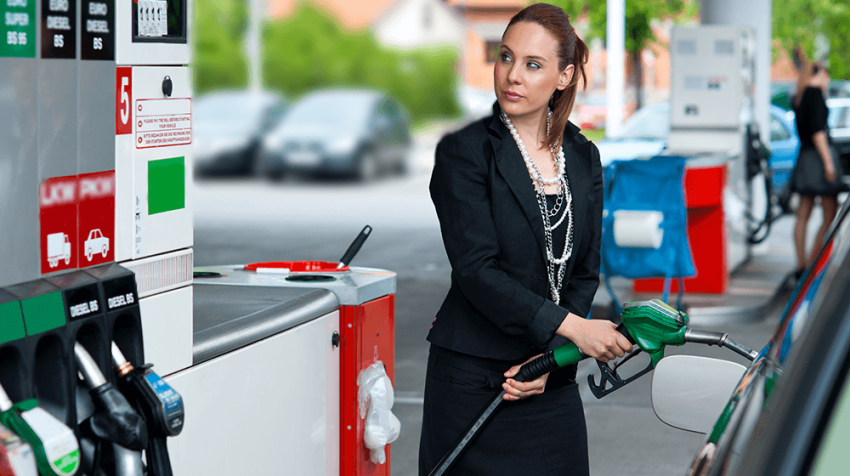 Gasoline prices in California’s reached an all-time high this past week, topping out at $4.72 per gallon. And all expectations are for prices to keep rising here and nationwide.

California already had some of the highest gas prices in the country. Now some experts are predicting that the prices could reach as much as $5 per gallon or more within months.

Small business operators in California will be wise to keep a constant eye on the gas prices as it could affect their abilities to keep within previously planned budgets. This is especially true for any business reliant on multiple vehicles or even fleets.

Deliveries are going to cost more to carry out, plus suppliers and transporters are also going to be hit hard by the price rises, possibly leading to them raising their own prices.

California Prices Not Indicative of All America

While many commentators have used the rising gas prices in California to predict mass price rises across the country, there has also been some calming rationalization on the issue. For example, GasBuddy’s CEO, Patrick De Haan, believes the California gas price rises are not indicative of the state of gas prices across all of the United States.

De Haan said on social media: “There is a lot of noise and alarmists that care more about clicks then accuracy. Have heard calls for #gasprices nationally to hit $5, $6 or even $7. Maybe Cali could see $5 or $6, but we’re a long way off from that becoming a national average folks.”

President Joe Biden also indicated that there could be economic consequences as pertains to energy should Russia invade Ukraine. “I will not pretend this will be painless,” said the President to ABC News. “We are preparing to deploy all the tools and authority at our disposal to provide relief at the gas pump.”

The recent gas prices have been caused higher crude oil prices. The U.S. national average of a gallon of gasoline was $3.51 on Wednesday, which works out at around $1 per gallon more than the average price at the same time last year. Perhaps more worrying is that national gas prices have been rising at a faster rate than California’s on a percentage basis.