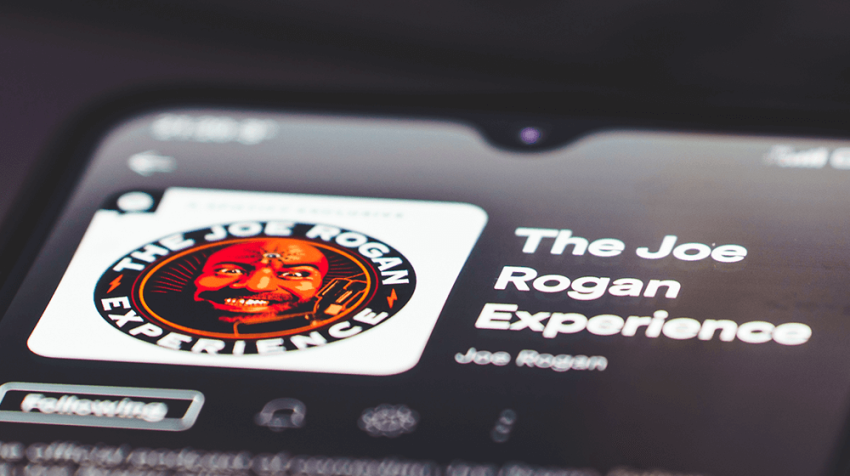 Video streaming platform Rumble has waded into the recent Joe Rogan and Spotify controversy by making an offer to stream his popular podcast.

Spotify recently removed a lot of the Powerful JRE podcast episodes due to the offensive language being used in them, as well as other problematic dialogue. Now Rumble is offering Rogan $100 million over four years to take his podcast off Spotify and stream all his episodes with no censorship.

Rumble CEO Chris Pavlovski made the unusual step of posting his company’s offer via Twitter. His statement read: “We stand with you, your guests, and your legion of fans in desire for real conversation. So we’d like to offer you 100 million reasons to make the world a better place.

“How about you bring your shows to Rumble, both old and new, with no censorship, for 100 million bucks over four years? This is our chance  to save the world. And yes, this is totally legit.”

Rogan has frequently courted controversy on his podcast, which takes an informal approach and often features guests sharing alcohol and cannabis with their host.

Elon Musk made the news some time back after appearing on the podcast and taking a couple of exploratory pulls on the cannabis joint Rogan offered him. Even though Musk did not continue smoking and actually implied he didn’t enjoy it, the media blow-up of the incident caused his company’s stock value to temporarily plummet.

The most recent controversy revolves around Rogan’s previous use of a particularly offensive racial slur. He has only discussed the word itself, rather than using it to refer to anyone, but he has since apologized for his insensitivity on the matter and accepted that the word should never be used in any context. He was also recently accused of spreading misinformation for having guests on the podcast who shared opinions on Covid-19 that differ significantly from the current accepted standard.

The bad press caused Spotify’s stock market value to drop, and they moved quickly to start removing the episodes in question.

Rumble’s offer has garnered quite a lot of attention online, both positive and negative as things tend to be these days.

One of Rumble’s rivals was not so impressed and decided to have a bit of fun with it. The video sharing platform Odysee replied to Rumble’s offer with their own mock-up of the same offer, only changing the offer amount to ‘100 gazillion bucks’. They also added some more words to the last line, saying: “And yes, this is totally legit and not just a marketing ploy for attention.”