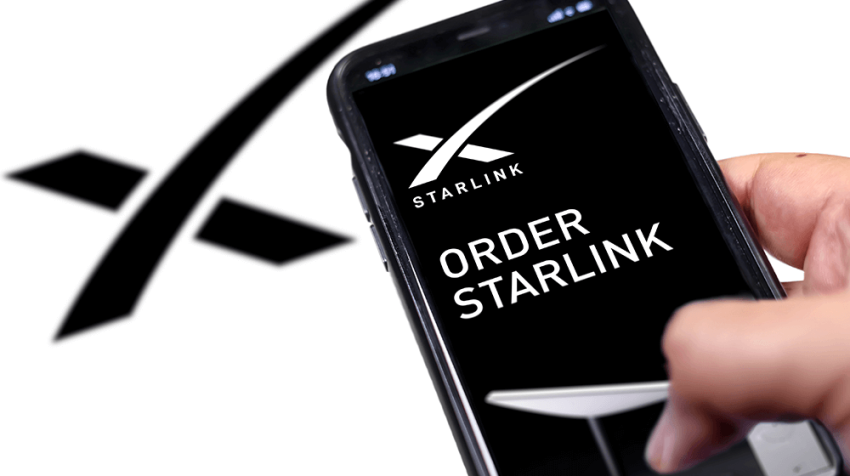 Starlink Premium is much more powerful than the basic Starlink service, with over double the antenna capability. It is also much more resistant to extreme weather conditions and thus should experience less problems during storms as well as heavy rain and snow.

However, users will need to pay a lot more in fees and hardware charges for the Premium benefits.

The website of SpaceX describes Starlink’s Premium service as being ideal for ‘small offices, storefronts, and super users across the globe’. It should also be very useful for people in rural areas whose internet access is otherwise very limited.

Premium users will be able to benefit from much faster download speeds of 150 to 500 Mbps. Compare that to the basic Starlink service which currently offers download speeds of 50 to 250 Mbps. The time it takes to send data from one point to the next, known as latency, should remain similar between the Premium and basic Starlink packages. The latency rate for basic data transmission is currently between 20 and 40 milliseconds, and it is expected that this rate will be the same for the Premium version.

Both basic and Premium Starlink services currently have no data caps either, though Premium users will benefit from priority 24/7 support.

What Does Starlink Premium Internet Cost?

Premium deliveries are due to begin around April this year, and to become a Starlink Premium user, you must first pay a $500 refundable deposit. The service then costs $500 per month, with an additional $2,500 fee for any hardware provided. Comparatively, Starlink’s basic service requires a $99 refundable deposit with the same amount due per month for the service itself. Additional hardware for the basic service costs $499.

The basic package has been available since October 2020, and so far Starlink has acquired over 145,000 users across 25 countries. They have also launched close to 1,900 satellites into orbit to facilitate the internet service.