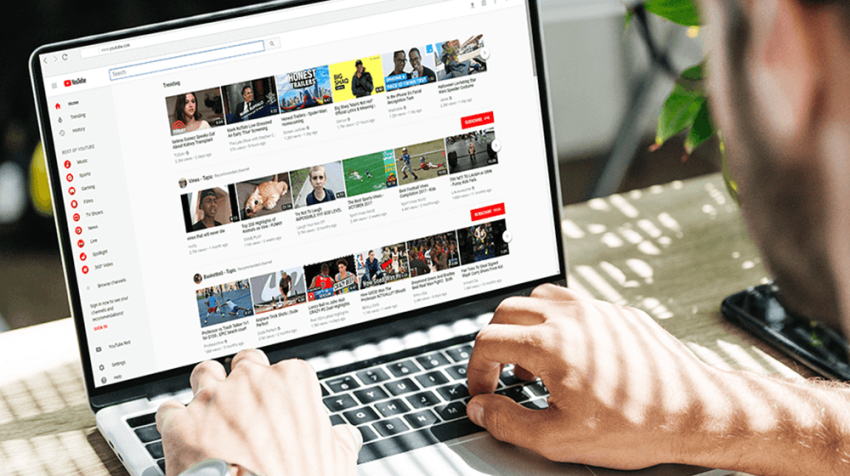 A recent analysis of the top gaming accounts on YouTube has revealed the most popular accounts associated with gaming, with the top earner bringing in an estimated $76,555 per video from their 18 million subscribers.

The research focused on accounts that started out uploading or streaming gaming videos, though many of the highest earners have since expanded their content to include other types of video.

The research conducted by online gaming experts I’m-a-puzzle discovered that many of YouTube’s top gaming accounts are earning more per single video than an average American earns in a whole year.

An I’m-a-puzzle spokesperson commented: “The quality in technology and online gaming in general has grown at an astonishing rate the past ten years. Just a few years ago, the thought of anyone being able to make thousands, or even millions, of dollars from playing games on YouTube would sound unbelievable, but this data shows how lucrative it can be, and these days it is a career path many aspire to achieve.”