Beer Prices Could Rise as a Result of Ukraine Invasion 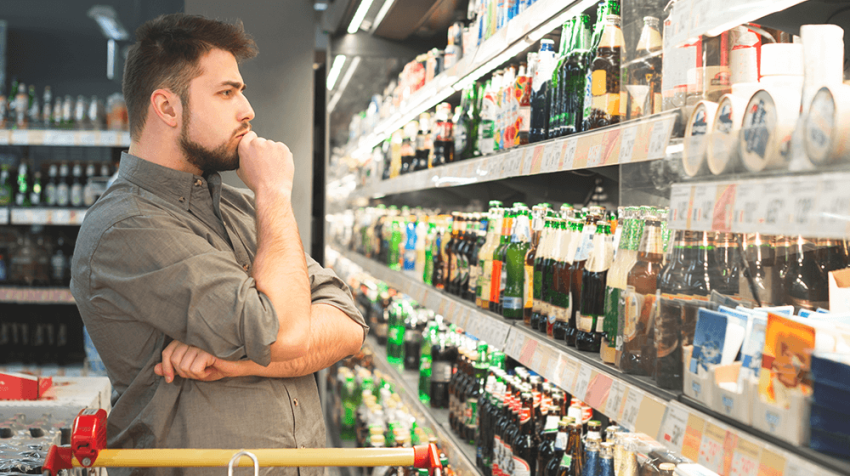 The price of beer could rise significantly because of Russia’s invasion of Ukraine.

Reports point to how the potential increase in the cost of beer would be owed to the geographical location of the cultivation of barley. The grain is a key ingredient of beer-making and is heavily produced in Ukraine.

Beer Prices Could Rise Because of the Crisis in Ukraine

Due to the high amount of barely grain grown in the region, Ukraine is often referred to the “breadbasket of Europe.”

Any rise in the price of beer would inevitably impact businesses that rely on purchasing the much-loved beverage, namely bars, pubs, and restaurants.

Ukraine accounts for about 20% of beer’s usage of barley

Speaking of the potential rise in the cost of beer, Jim McGreevy, president and CEO of The Beer Institute, said:

“Ukraine accounts for about 20% of beer’s usage of barley. It’s one of the top five global producers of barley, so brewers, particularly at a global level, will be watching the supply and price of barley.”

With supply chain issues and disruption from the pandemic, the price of many products has been rising over the last year. Major brewers such as Malson Coors, have reportedly been able to soak up higher costs of products while maintaining prices for consumers. Not the same, however, can be said for smaller brewers, who have been forced to make adjustments to prices because of the increasing cost of goods.

Pub Owners Should Be Mindful of Rising Costs

Bar, pub and restaurant owners, and any business that buys and sells beer, would be wise to keep their eye on potential fluctuations in the cost of the popular beverage because of the crisis in Ukraine.

Beer is not the only product the war in Ukraine could impact. Russia produces around 10% of the world’s oil, and disruptions to its exports as a result of the conflict, could push prices up even more.

Small businesses that rely on products that could be potentially impacted by the conflict should stay abreast of rising costs so they can act swiftly and adjust their prices accordingly.