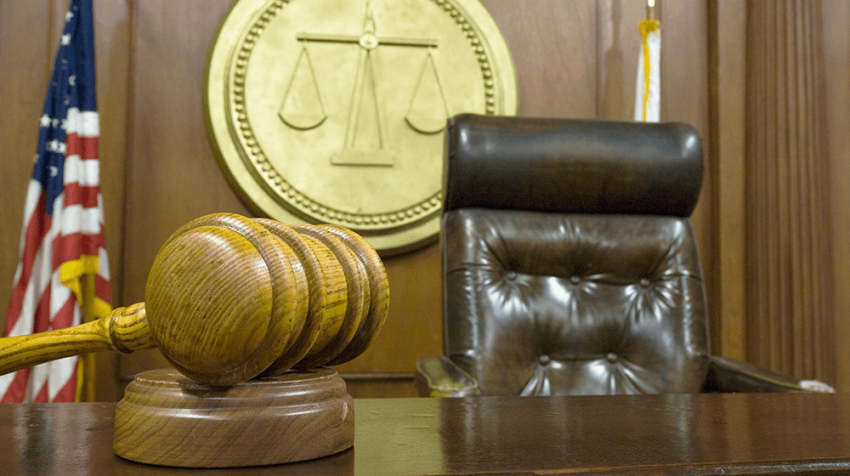 A Southern California resident accused of fraud related to $1.7 million in COVID-19 relief funds passed out in the courtroom when he and his father were found guilty by a jury. Tarik Freitekh, 33, was facing bank and wire fraud charges.

The loan applications misrepresented the number of employees and payroll expenses. After obtaining the fraudulent loan proceeds, the defendants were accused of engaging in unlawful monetary transactions with the proceeds of the scheme, including making $30,000 payments to family members.

Izzat will be allowed to remain out of jail until sentencing in six months. While his father Tarik Freitekh was ordered detained.

In May last year, the US Attorney General established the COVID-19 Fraud Enforcement Task Force to combat and prevent pandemic-related fraud. This is after, rampant fraud was observed with COVID-related relief. Late last year the Secret Service investigations into unemployment insurance and Paycheck Protection Program (PPP) loan fraud resulted in the seizure of more than $1.2 billion in assets while recuperating more than $2.3 billion of fraudulently obtained funds.