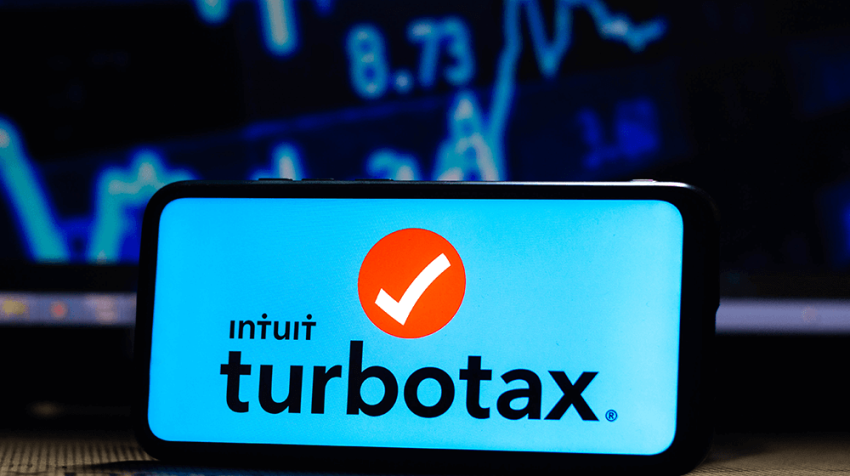 In the lawsuit, the FTC is alleging that Intuit’s advertisements touting their supposedly “free” products mislead consumers into believing that they can file their taxes for free through TurboTax, its tax software.

The FTC is alleging that Intuit had engaged in a years-long marketing campaign centered on the promise of “free” services. These ads according to the FTC have run during major events, including the Super Bowl, and have also aired during this year’s NCAA Basketball Tournament.

“TurboTax is bombarding consumers with ads for ‘free’ tax filing services, and then hitting them with charges when it’s time to file,” said Samuel Levine, Director of the FTC’s Bureau of Consumer Protection.

According to the FTC, despite the advertising, consumers who took the time to gather their documents, entrust their personal information to Intuit, and began their filing process found that they could not file their taxes for free.

In a bid to prevent more tax filers from being misled the FTC is asking a federal court to put an immediate halt to Intuit’s false advertising and has also authorized the filing of an administrative complaint alleging that the company’s practices are illegal.

In response, Intuit which also makes TurboTax, QuickBooks, Mint, Credit Karma, and Mailchimp,  announced that it will vigorously challenge FTC’s complaint filed in U.S. District Court in the Northern District of California by the FTC.

“The FTC’s arguments are simply not credible. Far from steering taxpayers away from free tax preparation offerings, our free advertising campaigns have led to more Americans filing their taxes for free than ever before and have been central to raising awareness of free tax prep,” said Kerry McLean, executive vice president and general counsel of Intuit.

Inuit counters that over the past eight years, TurboTax products have helped nearly 100 million Americans file their taxes for free. Its free advertising campaign has only accelerated the use of TurboTax free offerings, driving approximately 60% growth from 11 million free filers in 2018 before the campaign launched to more than 17 million free filers in 2021. Intuit also stated that it had always supported consumers filing for free as a founding member of the IRS Free File program and in its other practices.