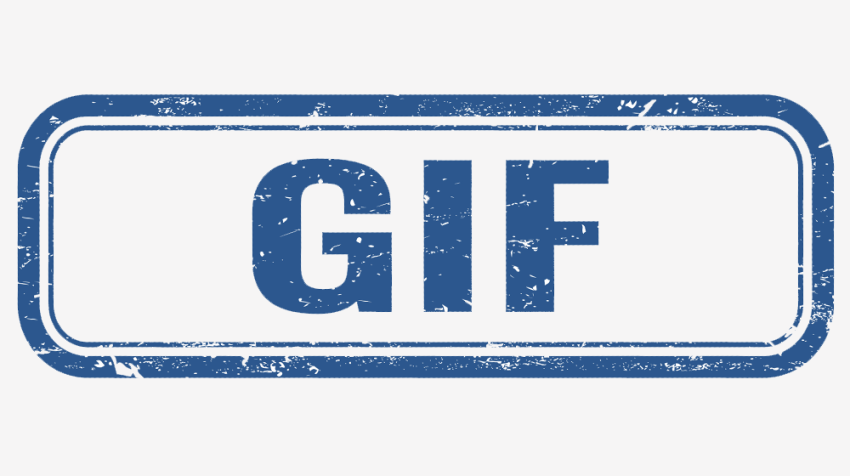 Steve Wilhite the creator of the popular Graphics Interchange Format (GIF) file format passed away on March 14 due to complications from COVID-19. Wilhite, 74, is best known for creating the GIF file format while working at CompuServe in 1987 that is now used for reactions, messages, and memes.

Since its release in 1987 GIFs started being widely used from the early days of the internet. The brief video clips had become popular means to express a reaction or emotion and were even staples for early social media services such as MySpace and Tumblr.

The GIF’s ability to loop brief animations made it a popular tool for creating short videos that combine emotions with cultural references continue to revibrate across generations.

GIFs have endured decades thanks in part to them using pop culture references taken from TV shows, movies, or even news clips. The internet is full with memes that have gone viral with people sharing them across platforms. GIFs let users easily react to or share emotions when the words won’t come to us.

They are also part of pop culture. Since GIFs are animated images, they can convey a lot of information faster than text or static images and act as a digital version of telling a joke or expressing sentiment without having to use words with GIFs acting as an intermediary between still images and movies.

Wilhite also served as the Chief Architect for America Online and received the Webby Lifetime Achievement Award in 2013. Wilhite is survived by his wife, four stepchildren, a son, 11 grandchildren, three great-grandchildren,

Is it GIF or JIF?

Despite the popularity of GIF, there is a running debate over how to pronounce the acronym for GIF. Some have argued that it is a hard ‘g’ like in ‘graphics’ or a soft ‘g’ like ‘George’. The debate was somewhat settled in 2013 when Wilhite himself affirmed, “It is a soft ‘G,’ pronounced ‘jif’. End of story.”