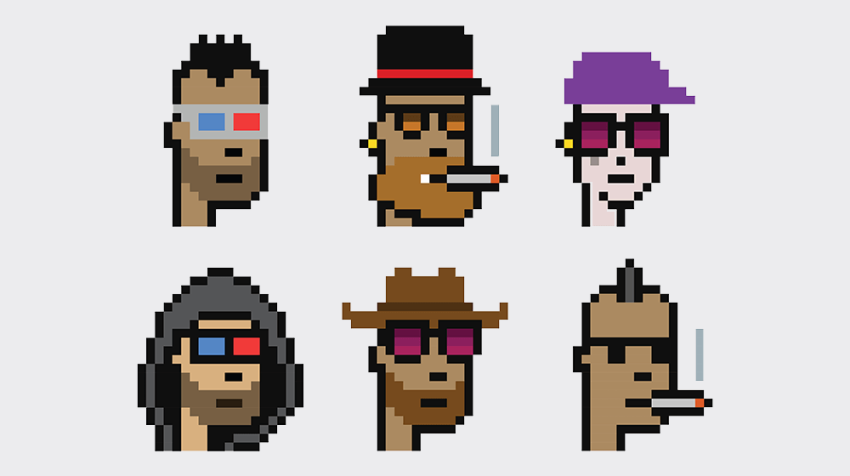 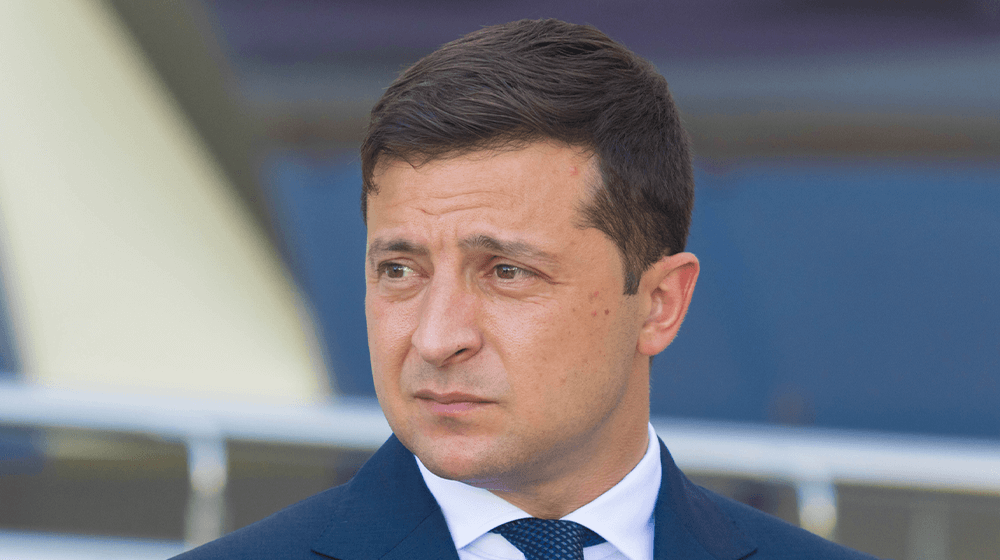 We’re seeing a lot more brands use NFT but now there’s news that an entire nation is using them to help generate war revenue.

Ukraine is trying desperately to fund its war effort to repel Russian forces from its borders. It’s turned to NFTs to bankroll the cause.

According to a Newsweek report, Ukraine has launched an NFT collection that allows anyone to fund the war to push back against the Russians.

In other NFT news, the average price of an NFT has dropped considerably since the beginning of the year. Put that in perspective, though. As the technology and idea of NFTs becomes more mainstream, the market is being flooded with more options for buyers.

In January of this year, the average price of NFTs was at $6,800, according to NonFungible. And the sales data are also down across the board for daily, primary, and secondary sales. For all the people that have been saying the NFT market is a bubble that is about to burst, they may be right. But this is not stopping new NFT drops from being launched from small and big creators alike.

According to our own data of a weekly list of the most popular and best selling NFT collections, the price and number of sales show they are going down. However, the sales for rare NFTs and those people consider “real” art continues to go up.

Pixar NFT Drops and Sells Out in 24 Hours

Within 24 hours of its drop, the Disney Pixar Pals NFTs sold out 54,995 pieces of the collection. The NFTs are created from the famous characters that came out of the Pixar Animation Studios. COINTELEGRAPH reports the pieces include Sheriff Woody, Mike Wazowski, Lightning McQueen, The House from Up, and Edna Mode.

JPMorgan and HSBC Enter the Metaverse

According to Crytponews, two of the leading banks in the world JPMorgan and HSBC are in the metaverse. For JPMorgan it is going to be Decentraland and HSBC will be in The Sandbox. The goal is to establish a presence in what many see as the future.

American Express filed for seven trademark applications as it ventures into the Metaverse and non-fungible tokens. With these trademarks, it is looking to explore Web 3 opportunities as more global brands add their presence in the metaverse.

In celebration of Women’s History Month, NFT Plazas has some women-led NFT projects worth checking out. What makes these NFTs stand out is they support foundations that help women and girls across different segments of society.

A round led by Paradigm along with contributions from Sequoia and Solana Ventures raised $27 million in Series A round of funding. According to CoinDesk, Magic Eden has surpassed 7.5 million SOL in transactions over the last six months.

The US Securities and Exchange Commission (SEC) is scrutinizing NFT creators and marketplaces to find out if assets are being sold illegally. This includes in violation of the SEC’s rules on securities offerings.

LimeWire to Relaunch as an NFT Marketplace

The peer-to-peer file-sharing company that discontinued is making a comeback by partnering with Algorand as an NFT marketplace. According to CNET, it will have digital collectibles while also focusing on music, entertainment content, and art. The official launch of LimeWire Marketplace will be in May.

Assessing the Value of an NFT

At first glance, there might not seem any rhyme or reason for why some NFTs are worth a lot of money while man others are worthless. According to COINTELEGRAPH, there are several factors. So before you buy one, find out what they are.

Take a look at our latest weekly collection:

If you are new to the NFT space, take a look at the following articles to learn more about NFTs, including how to make, sell, and make money with them.

Michael Guta is the Assistant Editor at Small Business Trends and currently manages its East African editorial team. Michael brings with him many years of content experience in the digital ecosystem covering a wide range of industries. He holds a B.S. in Information Communication Technology, with an emphasis in Technology Management.
One Reaction
Leave a Reply Cancel reply
Subscribe
Follow @smallbiztrends
RSS LinkedIn Pinterest iTunes