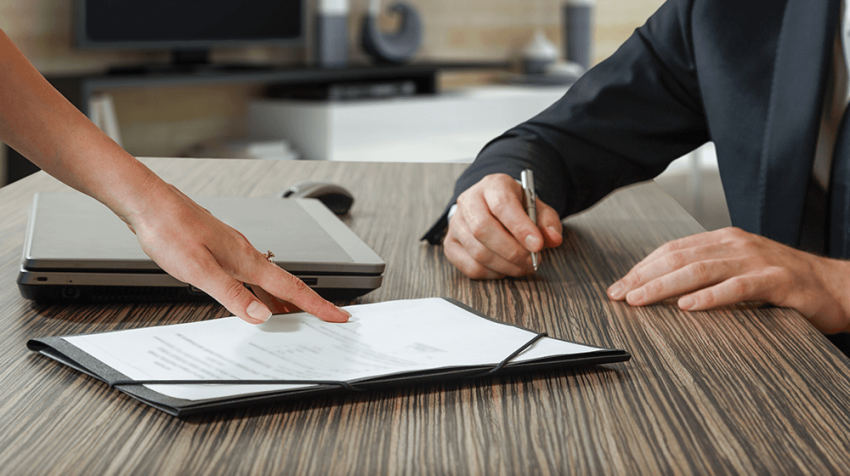 S Corporations continue to be the most prevalent type of corporation in the United States, according to the Internal Revenue Service (IRS). The primary reason companies choose the S Corp election is to avoid the double taxation of the C Corp. Another reason other entities, such as partnerships and limited liability companies (LLCs), choose S Corp status is to save on employer taxes.

However, for whatever reason, business owners may decide that the S Corp election isn’t working for them anymore.

Why it May Be Time to Revoke an S Corp Election

While the S Corp makes sense for many small businesses, the following may be reasons to revoke your S Corp status.

Here are the steps for S Corp revocation:

Shareholders must vote on S Corp revocation, and over half must agree. Documentation is required that the vote has taken place. (Note: It takes a unanimous shareholder vote to elect S Corp status, but revocation only needs a majority vote.)

Step 2. Draft a letter to the IRS

Although there is no official IRS form to file, the IRS has specifically outlined what needs to be included in the revocation statement, beginning with “The corporation revokes the election made under Section 1362(a).” Also include:

You then must submit the revocation statement of revocation to the service center, where you file your annual return.

What if you miss the revocation deadline?

Reasons to involuntarily lose an S Corp election include having too many shareholders or a shareholder without U.S. citizenship. In addition to the conditions above, the S Corp cannot derive more than 25% of passive income for three consecutive years. Passive income is money not generated by the company’s activity but instead from passive sources such as investment income. If the company was formerly an LLC, it reverts to being a C Corp for tax purposes, unless it is eligible to elect taxation as a partnership or a single-member LLC.

Finally, the filing date for revocation is generally the statement’s mailing date (determined by the postmark) date of the U.S. postmark. Be sure to state the exact date you wish the S Corp revocation to be in effect, or the IRS will automatically make the active revocation in January of the same tax year.

Nellie Akalp is a passionate entrepreneur, business expert, professional speaker, author, and mother of four. She is the Founder and CEO of CorpNet.com, a trusted resource and service provider for business incorporation, LLC filings, and corporate compliance services in all 50 states.
Leave a Reply Cancel reply
Subscribe
Follow @smallbiztrends
RSS LinkedIn Pinterest iTunes