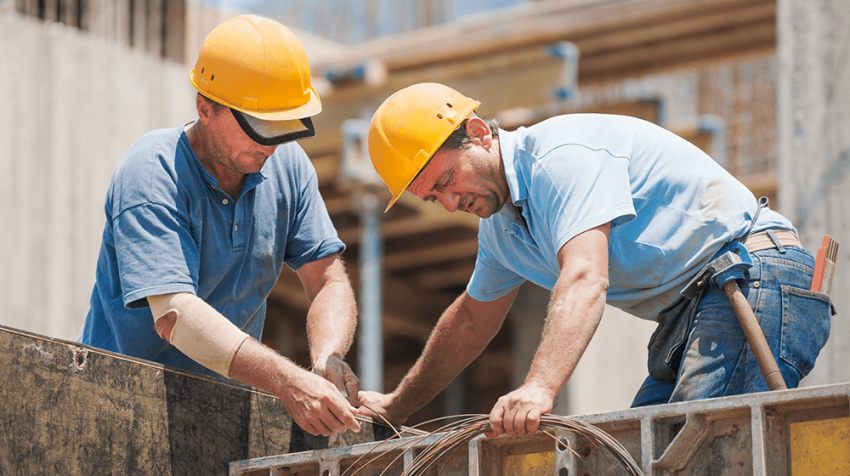 The US Department of Labor (DOL) is proposing rules to update regulations implementing the Davis-Bacon Act (DBA). The review and update pertain to the prevailing wage standard regarding how federal contractors are paid when working on federally funded construction projects.

If there is still no wage prevailing, the agency will revert to an average rate to determine the prevailing wage. In addition, DOL will also update non-union prevailing rates every three years to address out-of-date wage determinations.

What is the Davis-Bacon Act?

First passed in 1931 the Davis-Bacon Act uses pay surveys administered by the DOL to set the prevailing wage in a federally funded project. It applies to federal government contracts above $2,000 for the construction, alteration, or repair of public buildings or public works.