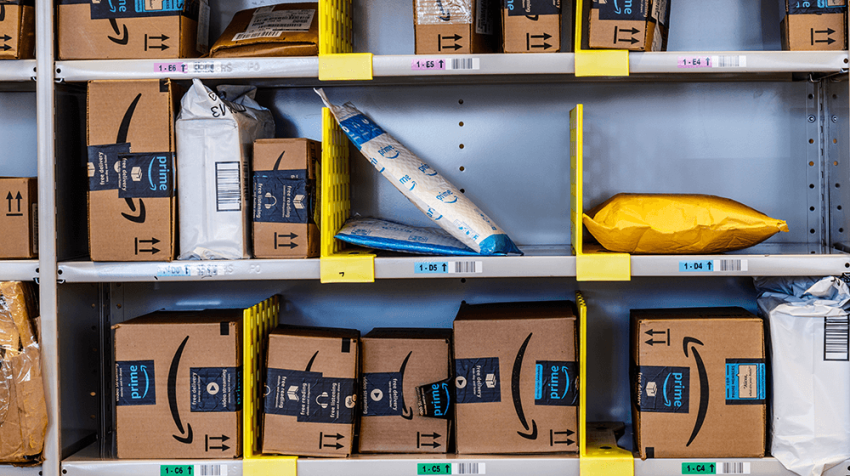 Amazon announced that it would be levying a 5% fuel and inflation fee on online merchants that use its shipping services. The move by Amazon is an attempt to offset rising costs to its operations brought about by inflation and spiraling fuel prices.

According to the online shipping and fulfillment company, the new fees will take effect as of April 28, 2022, and are subject to change. It also stated that the 5% surcharge would only apply directly to sellers and not Amazon shoppers.

“We know that changing fees impact your business, and our teams are working each and every day to ensure FBA [Fulfillment by Amazon] remains a great value for the premium fulfillment and delivery service it provides,” Amazon wrote in a message to third-party sellers.

The company said its costs had gone up since the beginning of the Covid-19 pandemic due to increases in hourly wages, hiring of workers, and construction of more warehouses. But despite attempting to absorb costs whenever possible and remain competitive with other providers, it required levying the 5% fuel and inflation surcharge.

News of the additional fees for ride-shares comes in response to the increase in gas prices nationwide following the Russian invasion of Ukraine that had caused shocks in the prices of oil and other commodities. Currently, the average cost of a gallon of regular fuel has reached $4.074, according to AAA soaring from$2.862 this time last year.

In March prices for commodities in the US reached 8.5%, the highest since 1981. In addition to rising inflation, fuel prices almost double. Inflation has almost a third (31%) of small businesses worried about their profitability. With 72% of business owners saying they will need to raise prices to remain competitive.