What’s it Like to Compete in the Olympics When You Can’t Win? 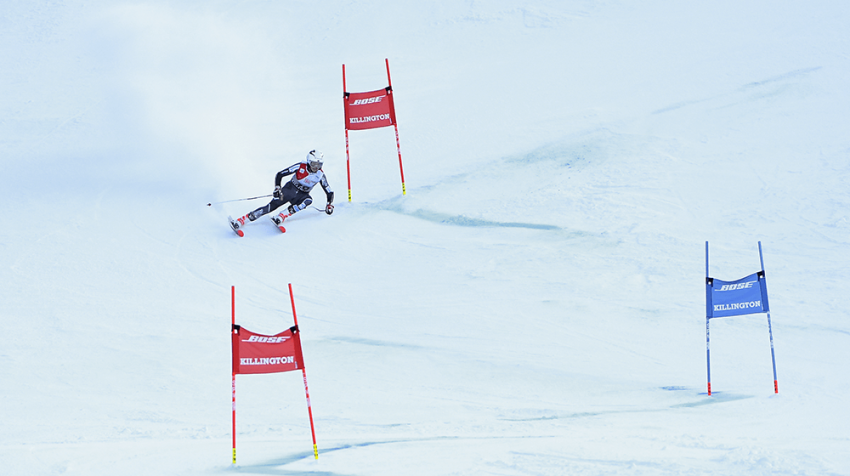 Most of the medals for the Winter Olympics are won by about 10 countries mostly from Nordic and other wealthy places like the United States. What is it like to compete in the Olympics where you have no chance of even coming close to winning a medal?

On The Small Business Radio Show this week, I talk with Benajmin Alexander who is Jamaica’s first alpine skiing Olympian having competed in the Beijing Winter Games. He is an unlikely Olympian since he started skiing at 32 and is from a country with no snow! With no chance of winning a medal, his story reminded me of about ‘Cool Runnings’, the 1988 Jamaican bobsled team. Benjamin also became the flag bearer for Jamaica at the opening ceremonies.

Benjamin started skiing six years ago after a worldwide career as a DJ. He would travel around with friends and try to keep up with them on the slopes.

When the Olympic committee tried to promote athletes from smaller countries to participate in the games, he decided to see if he could qualify from Jamaica.  Benjamin notes that “if the Olympics is just about the 10 countries who suck up all the medals, then the other 190 countries get bored, and that is bad for all of us”.

As the first racer to qualify from Jamaica, there wasn’t a skiing federation that could support him. His training effort were all self-funded and he “wracked up $100,000 worth of debt”. Benjamin adds that “the average Olympian $50,000 to $70,000 in debt.” Fortunately, afterwards, he was able to find sponsors because of the push for diversity in sports to pay most of this back.

Benjamin has a reputation for being “absolutely fearless”. He attributes his bravery to a lack of knowledge about the sport; “I was fearless out of naiveté”.

Listen to the entire interview where he talks about how he was treated by other athletes on The Small Business Radio Show.