Costco Membership Prices May Be Going Up 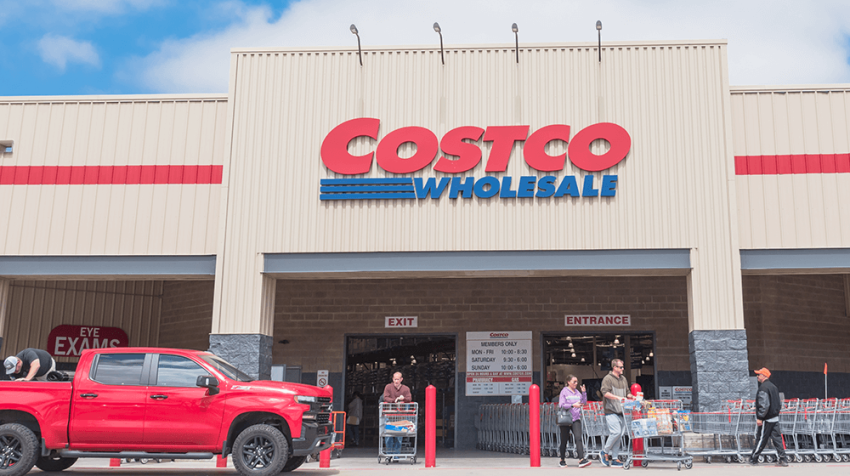 Costco membership fees may go up imminently and cost more this summer. Fees for the membership-only big-box retail stores typically increase every five years and the five-year mark is approaching this June, as reported in Fox News.

Costco Membership Prices May Be Going Up

The report contends that Costco’s Chief Financial Officer Richard Galanti, hinted to investors that another fee increase could hit this summer.

For small businesses that use Costco for bulk buying and to save money on a range of products, it is important they are aware of if and when membership to the store will be increasing. This way, they can plan the increase into budgets and expenses and will not be hit by any ‘nasty surprises.’

During the last earnings call, Galanti told investors: “On average, they [membership fees] were done about every five – a little over every five and a half years, about five years and seven months. So, five years from the anniversary of the June of ’17 would be this June.”

The 2017 annual Costco membership rise impacted around 35 million members. According to the Fox News report, in 2017 half of the members impacted by the membership rise were executive members. The increase put an additional $5 on personal and businesses memberships in North America. It raised all US and Canada Goldstar, Business and Business add-on members to an annual fee of $60. While executive memberships increased by $10 to $120.

Despite the challenges hitting the retail industry, including inflation soaring to a 40-year high, renewal rates continue to increase for Costco. In the three-month period ending in March 2022, renewal rates in the US and Canada were at 92%, higher than the previous quarter.

In light of escalating renewal rates, Galanti said the company feels “very good about our member loyalty, our success in getting members to move to executive member, which are the most loyal.”

Small businesses that rely on Costco to purchase products for business and resale use, should be aware of the potential annual membership increase in June this year. They should also consider the business benefits of Costco membership despite increases to membership, hence why so many members choose to renew their membership.