Some Etsy Sellers Are On Strike Over Increased Fees 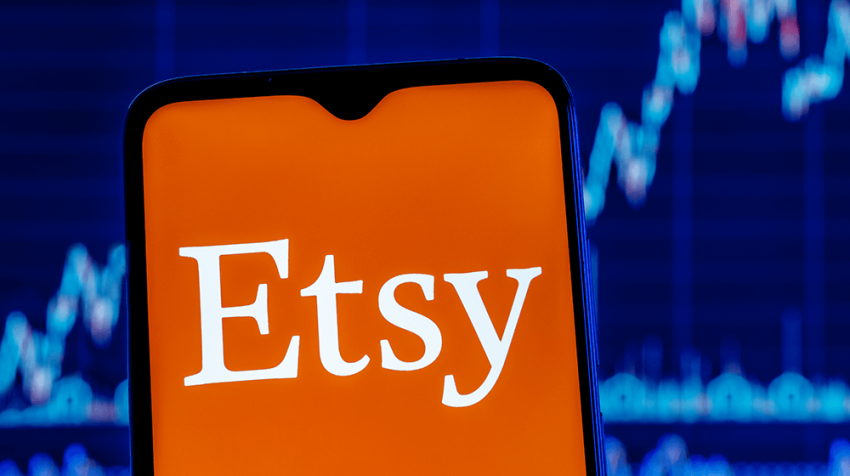 Thousands of sellers on Etsy are involved in a week-long strike over increased fees.

According to a report on NPR, merchants on the e-commerce channel dedicated to handmade or vintage items and craft supplies, are closing their online shops for a week to strike over the raise in fees.

Etsy Sellers Are On Strike Over Increased Fees

The Etsy sellers are reluctant to pay the 1.5% increase in seller fees. As of April 11, transaction fees on Etsy rose from 5% to 6.5%. According to Josh Silverman, CEO of Etsy, the increase has been implemented to fund improvements in marketing and seller tools.

For anyone selling items on Etsy, it is important they are aware of the increased costs so they can budget accordingly. News of changes in transaction fees should be closely monitored by small business owners who sell items online, as it demonstrates how sites can increase costs, which inevitably have an impact on small business cashflow and ultimately profit.

In a letter written to Silverman, the Etsy sellers who are striking said: “Etsy has become a downright hostile place for authentic small businesses to operate. For both full-time and part-time sellers alike, the changes on Etsy have brought many of us to the brink of financial ruin.

“After giving Etsy two years of record profits under the most difficult circumstances imaginable, we’re tired, frustrated and ready to fight for our seat at the table,” the letter continued.

The latest Etsy fee increase comes just a couple of years after sellers were forced to pay more in transaction fees. Sellers are also reportedly seeing resellers on the Etsy and shops appearing that mimic the designs of other artists. Despite submitting complaints about such practices, merchants told NPR they feel as if Etsy is doing nothing about the problems.

The story highlights the importance of sellers online being up to date about changes to fees and other costs on the channels that they sell on, so they can accommodate for such increases, and price products and services accordingly, so their bottom line is not too heavily impacted.

It also underscores the value for employers to prioritize transparency, honesty and looking after the interests and wellbeing of employees to nurture good working relationships and avoid getting into damaging reputational disputes like strike action.