Spotlight: Ford’s Garage Took a Major Risk Including Iconic Ford Branding, But It Paid Off 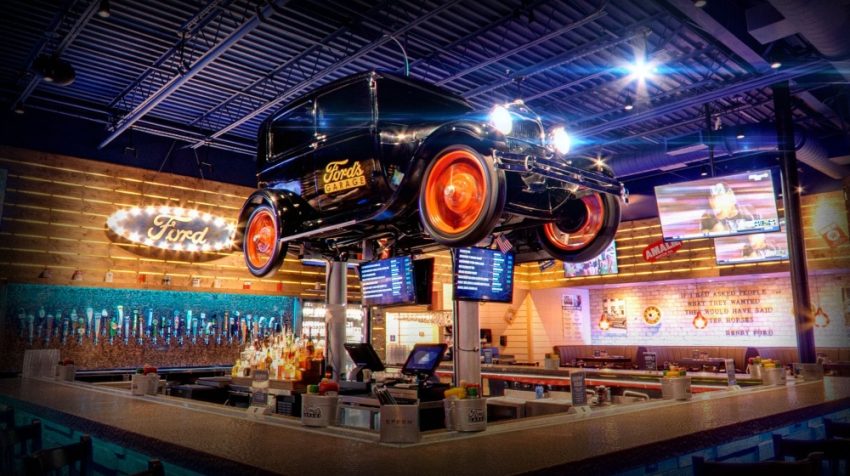 Ford is one of the most recognizable brands in America. So when a group of entrepreneurs in Florida decided to include the name and logo in their restaurant, it was a big risk. Luckily, it worked out for them. And the restaurant now has several locations across Florida and Michigan, with officially licensed Ford gear.

Read more about the journey behind Ford’s Garage in this week’s Small Business Spotlight.

Runs burger and beer restaurants around the country.

Schlemon says, “Ford’s Garage is a vintage garage- and prohibition era-themed restaurant chain, and the first and only restaurant to be allowed rights to Ford’s iconic blue-oval logo, as well as other of the automotive giant’s brand imagery.” 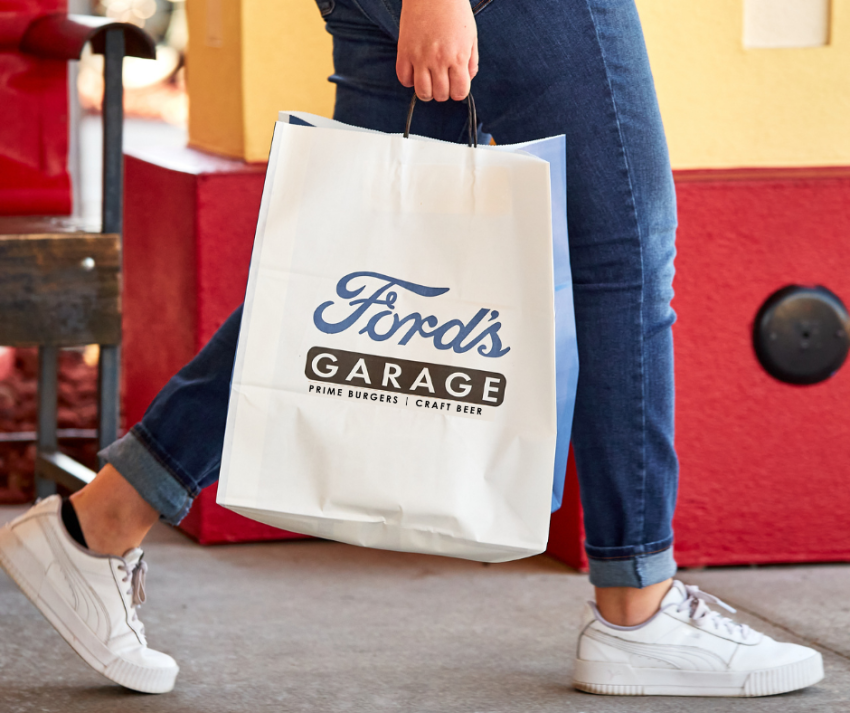 How The Business Started

Inspired by the automaker.

Schlemon explains, “It all began when four entrepreneurs came together in 2012 to open the very first Ford’s Garage near Henry Ford’s winter home in Fort Myers, Florida with no affiliation to the automaker. When the concept caught the attention of the car maker in 2014, the restaurant group embraced the opportunity to build the brand together and signed a licensing agreement in 2016. Today, Ford’s Garage is the first and only restaurant to be allowed rights to Ford’s iconic blue-oval logo, as well as other of the automotive giant’s brand imagery, including archived historical photos, images of vehicles and actual Model Ts and Model As.”

Signing a licensing agreement with Ford.

Schlemon adds, “Thus becoming the first and only restaurant allowed to use the iconic blue-oval logo, as well as other of the automotive giant’s brand imagery.”

Schlemon says, “When the automaker found out, we eventually entered into a licensing agreement. But that could have turned into a very different story.” 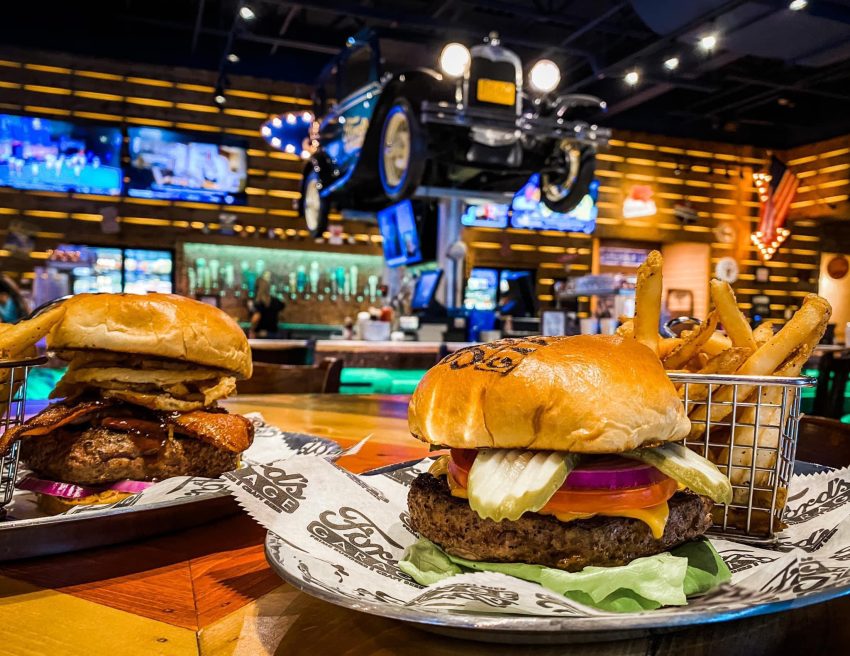 Be open to new markets and opportunities.

Schlemon explains, “Ford’s Garage connects with such a wide variety of people across geographic areas and ages. We are seeing the opportunity to grow into new markets and only wish we had done so sooner.”

Schlemon adds, “Any extra investment would certainly be in those areas so that we can continue to deliver the experience that guests know us for.”

Schlemon says, “Each restaurant is sculpted to look like a 1920s gas station and is filled to the brim with Ford memorabilia, including vintage vehicles, fixtures, and gas pumps, as well as a model car suspended above the center bar.”