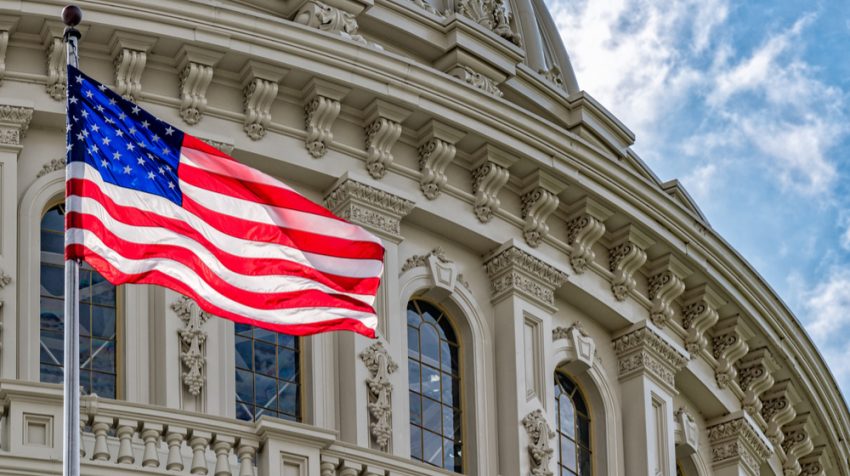 On Friday, the US House of Representatives passed HR 3807, a bill which calls for $55 billion to replenish a small business grant program. The bill aims to supply the small businesses in America which were most affected by the COVID pandemic.

The grant program was part of the American Rescue Plan. Of the $55 billion, $42 billion is earmarked for restaurants, food trucks, wineries, breweries and bakeries.

The remaining $13 billion would go to small businesses to include gyms, event venues, theaters, transportation contractors and sports teams.

A portion of the $13 billion would be set aside for grant program oversight.

Does the latest measure have legs? Maybe. It passed the House by a 223 to 203 vote, but still has to get through the evenly (party) split Senate. The Senate has adjourned (as of April 8) for 2 weeks.

In March, restaurant relief funds were dropped from the Congressional omnibus spending bill.

On April 8, the House passed HR3807, which is the $55 billion small business grant program. As proposed, it would be funded by unused monies from the 2020 and 2021 pandemic relief programs.

Two similar measures were introduced by the House and Senate in 2021. Both are languishing.

The latest measure was introduced by Representative Earl Blumenauer (D-Ore).

“It shouldn’t be this hard,” Blumenauer said. “The level of dissention and controversy has been indescribable, and I thought that the restaurants were a way to help bring us all together.”

What Should You Do to Get in Line if HR 3807 Passes in the Senate?

Blumenauer explained that businesses which previously applied for the small business grant program do not need to apply again. The waiting list is long – there were about 300,000 applicants for the original program and only about 1/3 were awarded grants.

Some of the application rejection was the result of confusion. During the first round of small business grants in the American Rescue Plan, businesses owned by women, minorities and Veterans were prioritized. However, after a series of discrimination lawsuits were filed, many applicants had their grants rescinded.

If your application had been rescinded, rejected, or you’ve never applied, you would apply via an SBA approved lender. You’ll need to be able to document the dollar amount of your lost revenue.

For example, you’d compare pre-pandemic revenue to revenue during the pandemic and post pandemic.

The Small Business Administration would oversee the grant program and handle the funds. Grant amounts could be as much as $10 million per business (or $5 million for each physical location).

According to the Independent Restaurant Coalition, 90,000 restaurants have closed during the past 2 years, and 80% are on the verge of closing.