How Do You Sell Your Company for $100 Million in 2 Years? 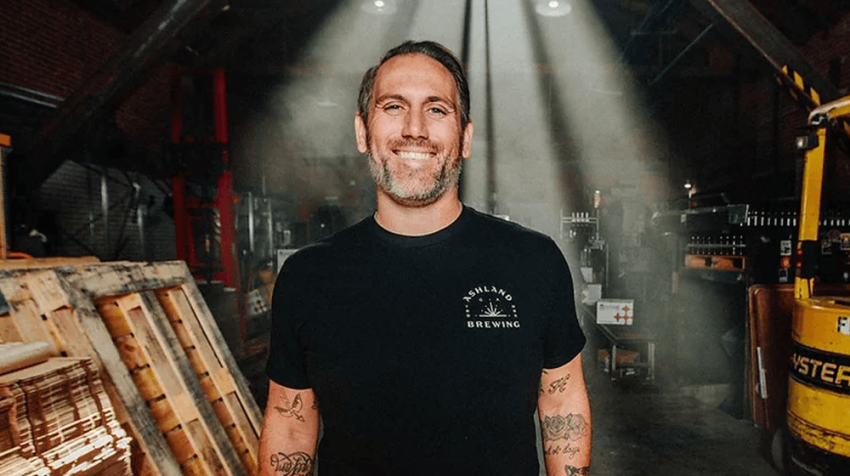 It’s the dream of every entrepreneur that ever started a company. How do you build something in a short period of time that another company will pay $100M for?

On The Small Business Radio Show, Josh Landan started his career telling stories from behind the lens – filming, directing, writing, and producing films and documentaries featuring some of the world’s top surfers, snowboarders, and skateboarders. The passion for bringing his athlete friends’ stories to life led him to create Saint Archer Brewing Company. Josh sold this company to Coors for $100 million.

We first talked about how he went from surfers, skateboarders and snowboarders to beer to $100 million. Josh said, “I had an idea, and I went for it. I thought that it would be fun to do. I wasn’t scared to jump into the deep end and move my family to San Diego. When you push yourself into the deep end, it is amazing what you can learn and accomplish.  This is what most people are not willing to do.“

Josh raised $3 million for the first business for Saint Archer Brewing from family and friends. He adds “they invested in me because my family was on the line. They believed in me. That is not something that is learned in college.”

In the first week, Josh was selling a lot of beer. “I come from skateboarding which is built on authenticity. I took it to a craft beer category that was asleep at the wheel. What did the other brands really stand for? In skateboarding, I knew everything about the brands. I brought this to beer and to consumers.” Josh adds that he didn’t have the best beer, but had the best brand.

Finally, Josh explains why he said no to Anhueser-Busch who wanted to buy his current company, Ashland Hard Seltzer.

Listen to the entire interview on the $100M sale on The Small Business Radio Show.