These States Have the Most Trusted Businesses 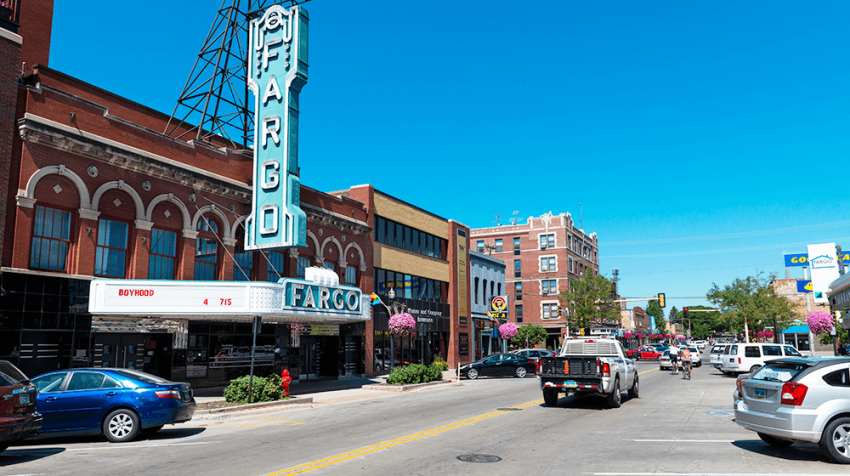 A new study analyzing data from the Better Business Bureau (BBB) has revealed which US cities and states have the highest proportion of businesses that people trust.

States With the Most Trusted Businesses

The study was conducted by ZenBusiness and used data gathered by the BBB, which is a non-profit organization which aims to focus on advancing marketplace trust. Their work is based on the principle that economies with more trusted businesses can be more resilient during an economic crisis.

Before looking at the findings from ZenBusiness, it is worth understanding the factors that the BBB considers when assessing how trustworthy a business is perceived to be.

These factors include the amount of complaints received, the company’s responsiveness to those complaints, and also how long they have been in business.

Most Trusted States and Cities

The key findings from the study by ZenBusiness discovered that the state with the most trusted businesses overall is North Carolina, scoring 98.8%. They also discovered that four of the top 10 major cities with the most trusted businesses are located in Texas, with the cities being San Antonio, Fort Worth, Dallas and Austin. Boston was something of an anomaly as it was the only city in the Northeast to rank among the top 10, scoring 94.64%.

The ZenBusiness report stated: “Less populated states with smaller companies that have been in business longer have a greater percentage of trusted businesses overall. This includes North Dakota, Minnesota, Maine, Alaska and Massachusetts, who all score in the top 10.

Trust as a Business Growth Driver

Other stats provided by the Better Business Bureau include 82% of consumers in the United States believing that trust ‘sets the foundation for the purchase of goods and services’.

This stat supports the idea that trust drives business growth, especially as 77% of survey respondents also reported that they only buy the products of businesses they trust. Another 67% responded saying that they recommend a trusted business to family and friends.