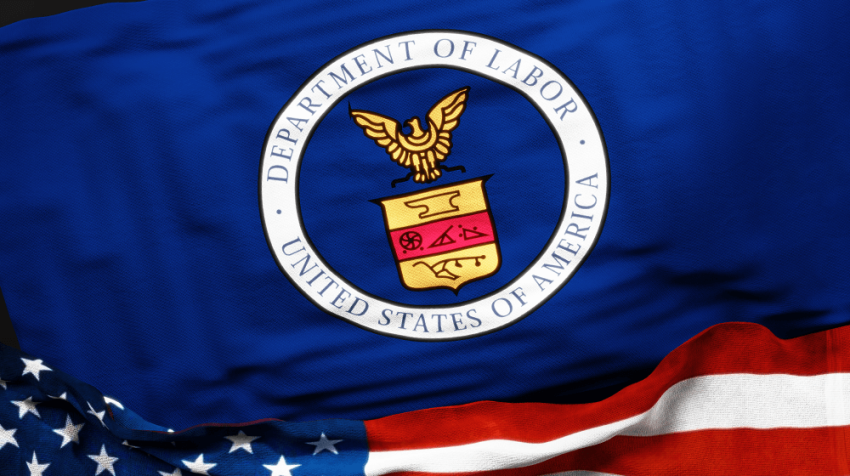 Two restaurants in Hampshire are having to pay $890,196 – $445,085 in back wages to 63 employees to resolve several violations of the Fair Labor Standards Act (FLSA). The restaurants must also pay an equal amount in liquidated damages.

The agreement was made following a US Department of Labor investigation and litigation. The investigation carried out by the Wage and Hour Division found that La Carreta in Derry and La Carreta in Londonderry, both operating under La Carreta Mexican Restaurant, violated the FLSA’s requirements for minimum wage, overtime, and recordkeeping.

The story highlights how important it is that small businesses adhere to the Fair Labor Standards Act and pay all employees correctly and fairly. Violating the law set by the Department of Labor, can not only lead to hefty fines, but also significant damage in reputation. The case confirms how imperative it is that small business owners understand the FLSA’s requirements.

Wage and Hour Division District Director Steven McKinney in Manchester, New Hampshire, commented on the case and the importance of paying workers fairly:

“Paying restaurant workers straight-time for their overtime hours and requiring servers to work for tips only with no cash wages is quite simply wage theft.

“While we often find such violations in the restaurant industry, these violations can easily be prevented if employers know and understand the Fair Labor Standards Act’s requirements. We encourage them to reach out to us with questions they may have about their responsibilities under the law.”

The Wage and Hour Division found the restaurants had paid four of their workers tips only, resulting in the violation of minimum wage requirements. The businesses paid no overtime to the employees who received exclusively tips. They were also found to violate overtime rules, by paying straight-time wages to employees for hours worked over 40 in a week. The restaurants had also failed to maintain accurate time record for certain employees.

As well as making the back wages payment and liquidated damages, the order restrains the employers from engaging in future violations of the FLSA’s wage, recordkeeping and antiretaliation requirements.

The businesses must also cooperate with any US Department of Labor investigation under the FLSA. Such cooperation will include giving investigators access to all required record and providing honest responses, information and documents.

In response to the case, Maia Fisher, Regional Solicitor of Labor in Boston, said they encourage employers on how the department will litigate aggressively to recover wages. Fisher continues that they hope employees will feel confident about bringing wage theft complaints to the department.