US Farmers Facing Skyrocketing Fertilizer Prices Due to Russia-Ukraine War 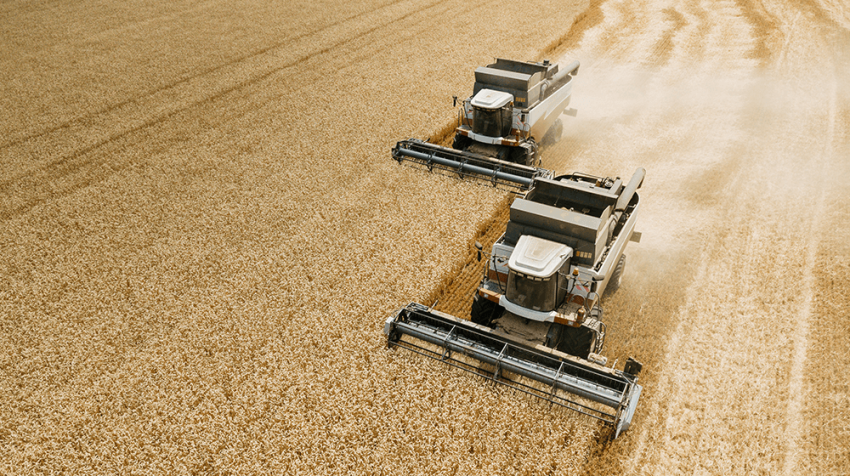 Farmers across the United States are feeling the pinch of rising fertilizer prices.

Reports show that since early 2021, fertilizer prices have rocketed as much as 300%. Amid shortages, inflation and the war between Russia and Ukraine, the cost of this essential product for farmers is continuing to rise, according to Modern Farmer.

US Farmers Facing Skyrocketing Fertilizer Prices Due to Russia-Ukraine War

John Waddell, American Grower’s Supply owner, said the price of his fertilizer supply has increased. Subsequently, he is forced to pass the cost on to customers.

As a result of the higher costs, it can be difficult to sell products likes fertilizer at the moment, said Grower’s Supply owner.

”It’s a compounded scenario with multiple additives that have created such a high price on us being able to pull stuff in,” he added.

Shawn Jones, owner of 417 Mowing, has similar concerns, saying several of his fertilizers have gone up between 50% to more than 150%.

Russian War has Made the Situation Much Worse

With an organic fertilizer produced in Russia, the war in Ukraine has made the situation worse.

Rising fertilizer costs are having a double whammy on farmers, who are having to pay for the fertilizer and then for the food supply chain later when the increasing costs are passed on to stores and customers.

With the cost of fertilizer continuing to go up, many landscaping companies like 417 Mowing, who anticipate continued shortages, have started to stock up on fertilizer and other essential products like grass seed for the next fall.

Farmers across the United States would be wise to keep their eye on escalating costs and, like some companies are already doing, stock up on essential items like fertilizer to avoid running into supply chain issues that would significantly damage their business.