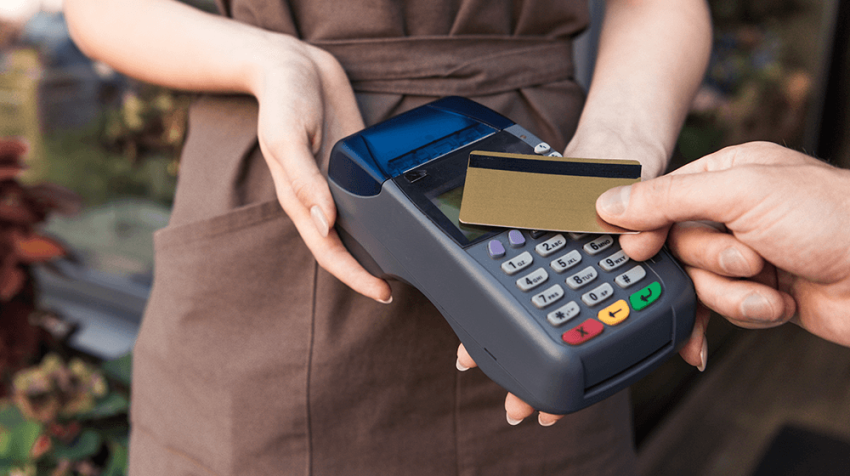 The National Retail Federation has added its voice to those from both sides of Congress in urging Visa and Mastercard to cancel increases in credit card swipe fees.

The swipe fee raise is due to come into effect this month, but a letter from both Republican and Democratic members of Congress has criticized the move. The united members of Congress believe that the higher fees will add to inflation, and have ‘strongly urged’ the credit card giants to abandon their plans.

Swipe fees currently average a little over 2% of the transaction amount for both Visa and Mastercard credit cards. Most small business owners already cite the fees as their highest operating cost after paying staff.

Congress note that such fees end up being passed on to consumers in the form of raised prices, with any increase only going to make it harder for the average American family.

The Vice President for Government Relations, Banking and Financial Services for the National Retail Federation, Leon Buck, said: “American consumers are struggling under the worst inflation in four decades and these increases would only make the situation worse. Swipe fees are a percentage of the transaction, so banks and card networks are already receiving an unearned windfall as they piggyback on higher prices. They’re going to see billions of dollars more in revenue this year even if rates stay the same, so an increase would only add insult to injury.

“Senators and representatives from both sides of the aisle coming together to address this issue shows that Congress recognizes the impact these fees are having on the small businesses and consumers they represent,” Buck said. “These fees drive up prices for consumers and affect shoppers in every congressional district and state in the country. We stand with lawmakers who are willing to take the side of Main Street over Wall Street.”

Visa and Mastercard Urged to Play ‘Constructive Role’ by Congress

The letter from both sides of Congress took issue with Visa and Mastercard, criticizing the swipe fee increase, but also urging the two credit card giants to try and have a positive impact on the economy instead. The letter read: “Visa and Mastercard could actually play a constructive role in reducing inflation by cutting [the] interchange fee rates, which are currently much higher than what we would see in a competitive market environment instead of the present duopoly.”

Congress members also pointed out that both credit card companies’ profits are already in fine health. The letter continued: “As Americans are dealing with the highest rate of inflation in decades, your profits are already high enough and any further fee increase is simply taking advantage of vulnerable Americans.”