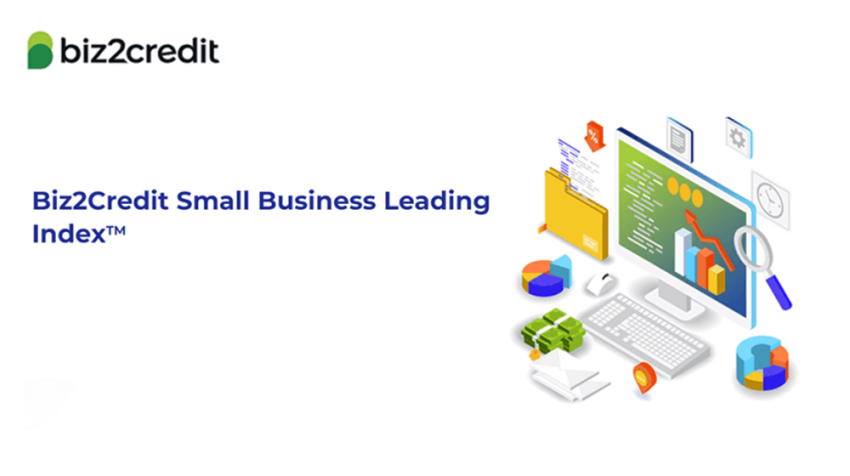 The Federal Reserve continues to raise interest rates, and variable interest rates and also likely to rise, Arora said. And that will directly impact small businesses, and their customers.

“The cost of capital for small business borrowers will rise,” Arora said. “This will have an impact of future borrowing decisions.”

Big Banks (those with more than $10 billion in assets) reached a 15.1% approval rating. That follows a steady increase: 14.9% approval rating during March, up from 14.7 in February and 14.5% in January. Two years ago, the loan approval rates for Big Banks were 28.3%.

Biz2Credit analyzes loan requests from businesses which have been in business for more than 2 years, which also have a 680 points or higher credit rating. Biz2Credit compiles data from more than 1,000 businesses to prepare the report