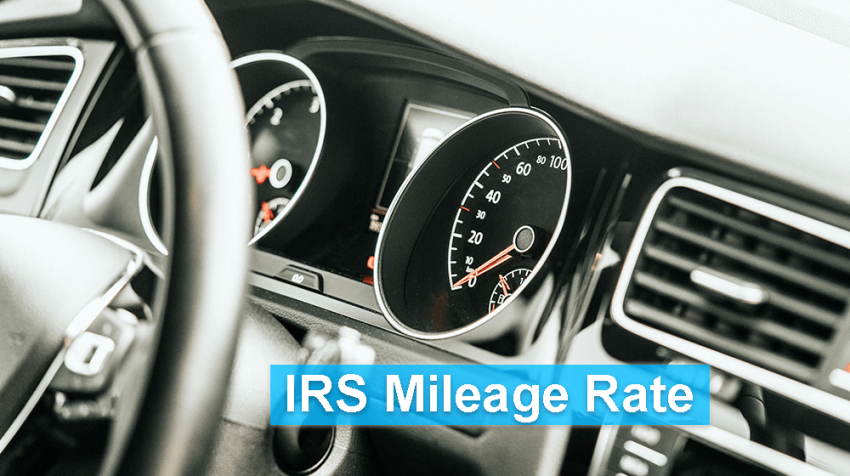 Bloomberg reports that Democrats are urging the IRS to increase the tax break to help small businesses that rely on heavy mileage, including truckers, drivers and other transportation-related businesses with soaring costs.

Mileage reimbursement is the amount a contractor can deduct from their taxes per gallon. At the moment, businesses, gig workers and other business proprietors are able to deduct 58.5 cents per mile as a business cost for federal taxes.

A letter obtained by Bloomberg informs that representatives Sharice Davids of Kansas and Ruben Gallego of Arizona, along with other Democrats, have asked IRS Commissioner Chuck Rettig is raise that amount temporarily, as a means of helping small businesses navigate the challenges created by sky-high gasoline prices.

Business Owners Should not Bear the Brunt of Soaring Gasoline Costs

Referring to the unfairness of making businesses that are require large amount of gasoline for operations to be forced to swallow soaring fuel costs, Gallego said: “Small business owners and rideshare drivers should not bear the brunt of rising gas prices caused by oil-company greed and Putin’s war in Ukraine.

“While Democrats in Congress work on solutions to ease the impact of these rising prices, we are also calling on the IRS to take executive action.”

Gallego continued that the idea to increase mileage reimbursement amounts to ease the financial burden on small businesses came after speaking to a driver when on holiday in Florida. The driver told Gallego that the mileage deduction wouldn’t offset his expenses with higher gas prices.

Mileage Reimbursement Increases Could be Implemented Without Direction from Congress

Increases to mileage reimbursement by the IRS would not require legislation and direction from Congress, as the agency sets mileage deduction each year.

The calls are made as gas prices across the US continue to break records and the national average for a gallon of gasoline increased by 10 cents to $4.58. In California, the average cost at the pump exceeding $6 a gallon for the first time, according to data from the American Automobile Association.