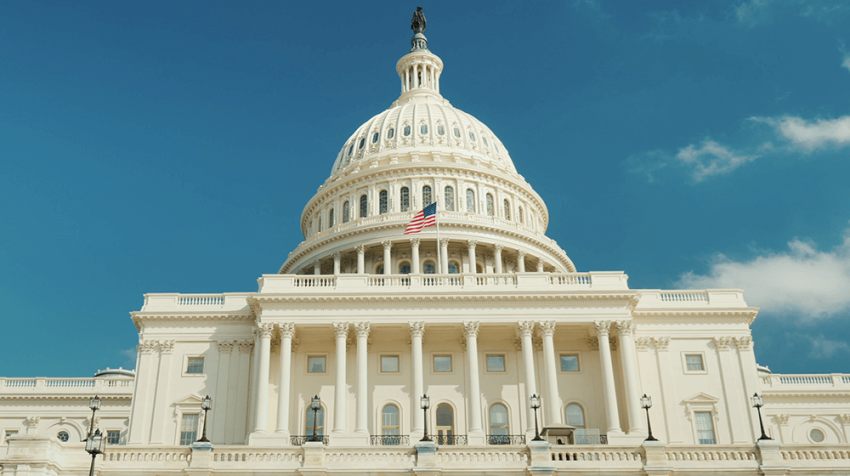 “After hanging on for another year, hurting restaurants and bars throughout American, especially in rural communities, may not see any relief,” said Didier Trinh, policy and political impact director, Main Street Alliance. “The fate of these small businesses – including ones owned by women and people of color that were left behind – will be tied to those Senators who voted down their lifeline today.”

Trinh said that at least 180,000 applications for Restaurant Revitalization Funding are approved but pending due to lack of funding.

S-2091 is the Restaurant Revitalization Fund Act, introduced in June 2021. It was sent to the Senate committee on Small Business and Entrepreneurship. S2091 became the main part of S4008, which asks for the RRF to be replenished and also included funding for the other small businesses.

If a bill doesn’t get the required 3/5s majority on a Vote for Cloture, the measure is provisionally dead. A cloture motion was filed to begin the process of bringing the S-4008 up for vote. In order to be approved for vote, the cloture motion vote must receive a positive 3/5s majority vote.

The vote was 52-43, with 60 votes needed to reach the 3/5s majority and 5 Senators not voting. Had the measure received 60 votes, further debate on the bill would have been limited to 30 hours and it would have been brought to vote.

Opponents said that the bill was not funded. About $5 Billion in already-appropriated Covid-19 relief funds were poised to be rescinded and used to fund part of the bill. But about $40 billion would have been added to the nation’s deficit.

The Proposed Spending Breakdown in S4008:

When S-4008 was introduced, the proposal was for nearly $68 billion. That was reduced to $48 billion. You can read the entire text of the bill here.